Despite Delay, Indian Buy of Howitzers Remains on Track. 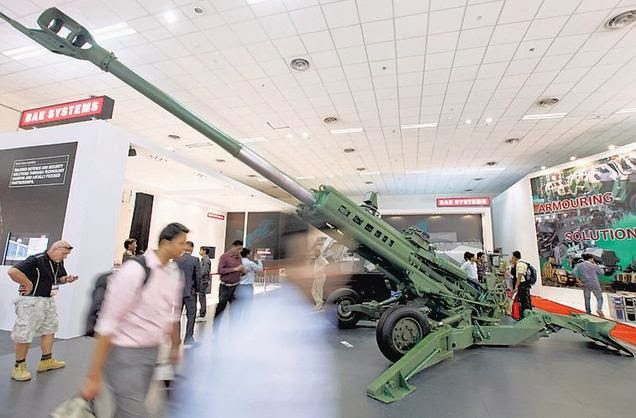 The Indian government has announced that the purchase of 145 ultra light howitzer artillery guns from the US is not being withheld, despite a three-year delay since clearance was granted to buy the guns from the US subsidiary of BAE Systems.

Anonymous complaints to the Defence Ministry regarding the process have delayed finalizing the contract, officials said.In August, Indian Defence Minister A.K. Antony told the Indian Parliament, “Various anonymous complaints regarding alleged irregularities in the procurement of ultra light howitzer guns have been received. The main issues raised in these complaints relate to technical parameters, cost effectiveness and economic viability of the gun.”

Defence Ministry sources said a Technical Oversight Committee set up by the MoD has since cleared the procurement.In a written reply to Parliament Dec. 9, Antony said, “The Government has not held up the purchase of 145 Ultra Light Howitzer artillery guns from the United States. The Government is proposing the procurement of 145 Ultra Unit Howitzers through the Foreign Military sale route as per Defence Procurement Procedure.”

Delay in finalizing the buy has led to nearly a doubling of the price in the last three years because of inflation and the falling value of the Indian rupee against the US dollar.The estimated cost of the 145 guns in 2010 was around 29.6 billion rupees. However, in the Pentagon’s Aug. 7 letter giving notification of the sale, the price of the guns is quoted at more than $885 million, or about 58 billion rupees.

The deal was awarded to BAE Systems after the tender was earlier canceled when Singapore Technologies was blacklisted in 2009.Ministry of Defence sources said the contract will be signed in the financial year ending March 31.
at Sunday, December 22, 2013