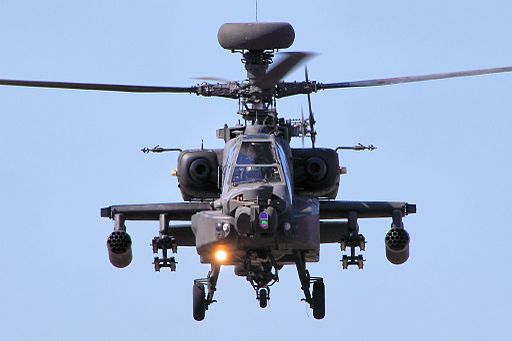 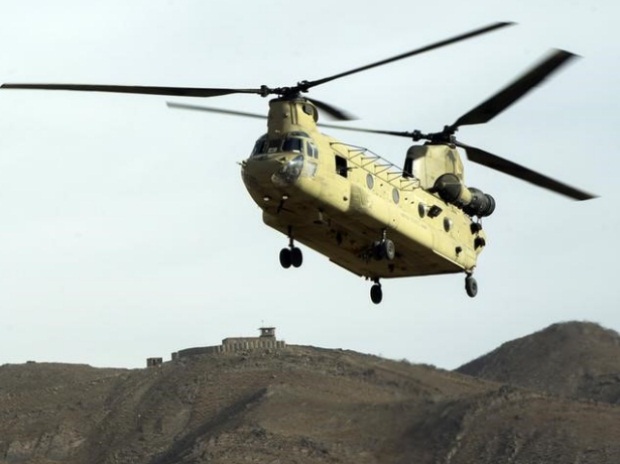 On Monday in New Delhi, US and Indian officials signed two contracts for the purchase by the Indian Air Force (IAF) of 22 AH-64E Apache attack helicopters, and 15 CH-47F Chinook multi-mission heavy lift helicopters.

Two of the contracts, which were signed in the afternoon between teams from Boeing headquarters in the US and Indian defence ministry officials, were for the direct commercial sale (DCS) part of the contracts. This includes the entire Chinook helicopter, and the flying portion of the Apache (less engines), as well as logistic support, spares and services.

The purchase of the Apache weaponry and radar was signed separately as a foreign military sale (FMS) purchase by the Indian defence ministry, which signed a letter of agreement to this effect with the Pentagon. The FMS portion of the sale includes munitions, training, aircraft certification, and components like engines, electrooptical sensors and the radar.

The value of the deal for both helicopters, including DCS and FMS portions of the sale, is approximately $3 billion.

According to the contract signed, Boeing will start delivering the Chinook and Apache helicopters 36 months from Monday. The entire delivery is to be completed in 48 months from the signing of the contract.

Both helicopters will be delivered in fly-away condition, i.e., fully-built and ready for operations. Since Boeing is committed to a 30 per cent offset liability, there may be some portions that are built in India.

Already, Indian companies are involved in the building of the Chinook. Bengaluru-based Dynamatics Technologies builds the aft pylon and cargo ramps for the Chinook’s global supply chain.

This contract will further consolidate the US position as India’s second-biggest arms supplier, behind only Russia.

The Apache AH-64E is the world’s most fearsome attack helicopters. It is armed with anti-tank missiles, rockets and a chain gun that fires 625 rounds per minute that can rip apart and armoured vehicles. The Apache has flown close to a million mission hours in conflicts from the First Gulf War in 1991 to Afghanistan and Iraq. Similarly, the Chinook, which first flew in the Vietnam War, but has continuously evolved in design, is one of the world’s most well-reputed heavy lift helicopters. It is capable of underslinging and lifting a light 155 millimeter Howitzer to support troops in high altitudes of up to 15,000 feet.
at Tuesday, September 29, 2015