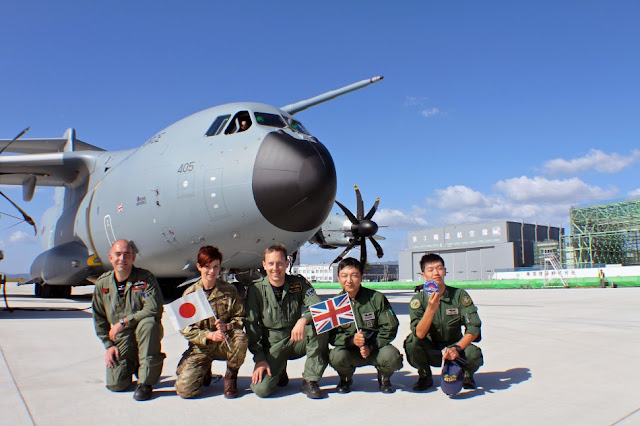 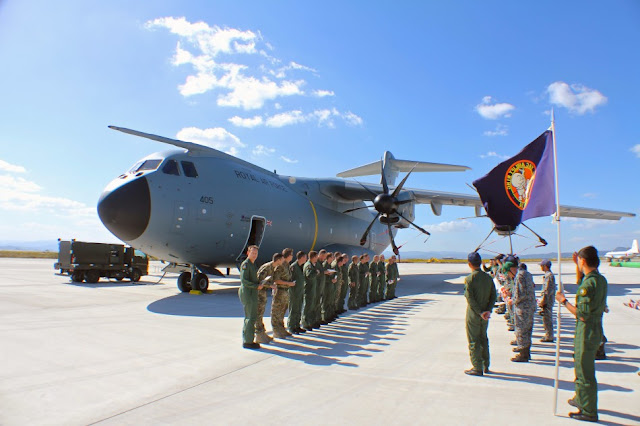 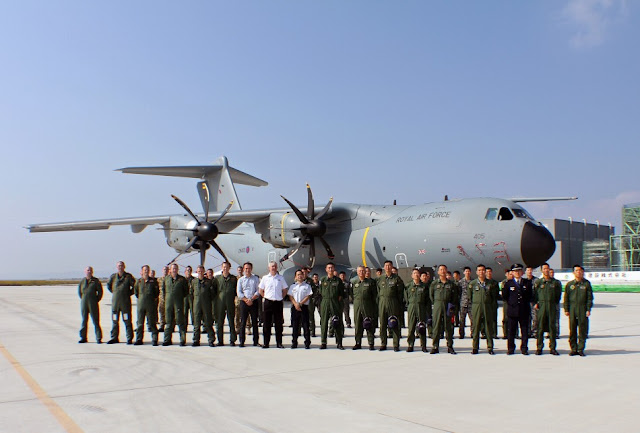 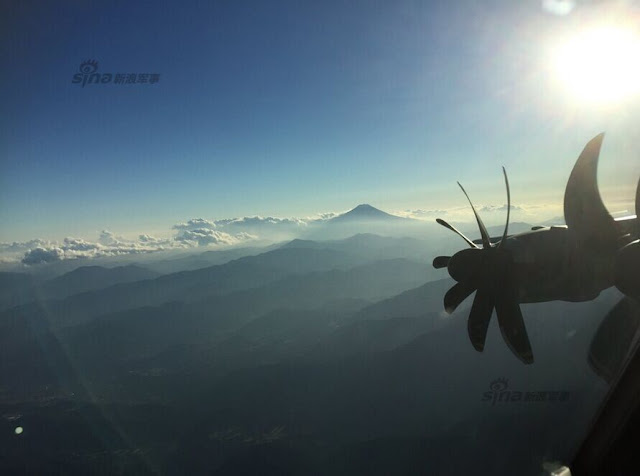 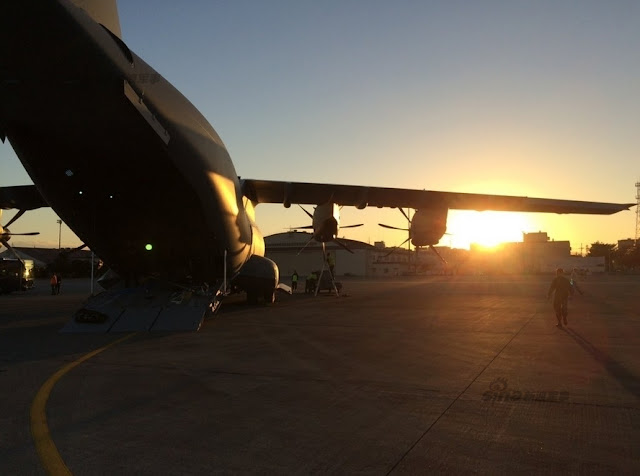 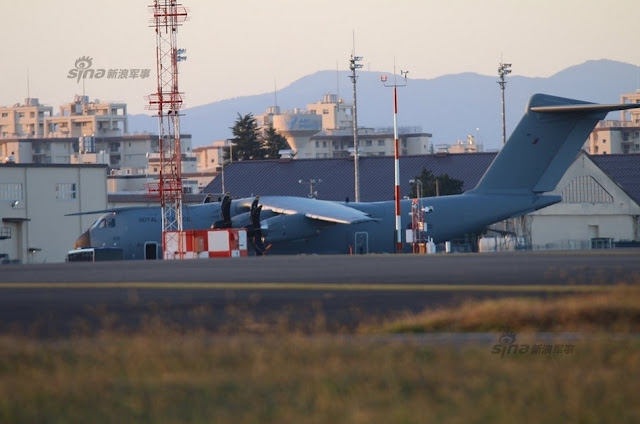 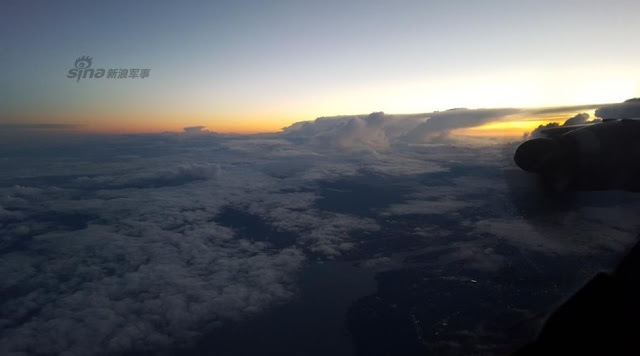 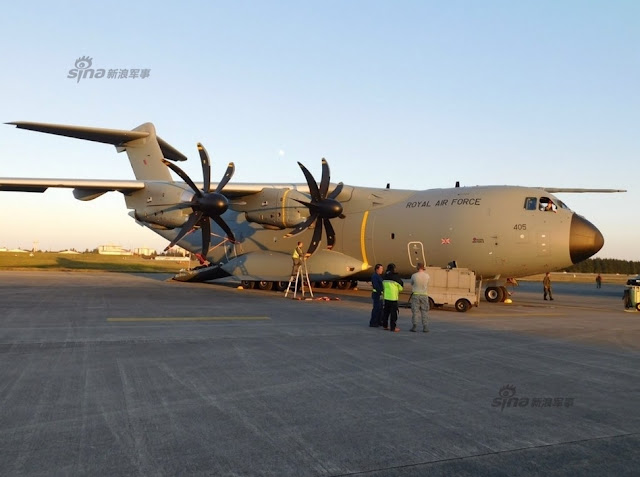 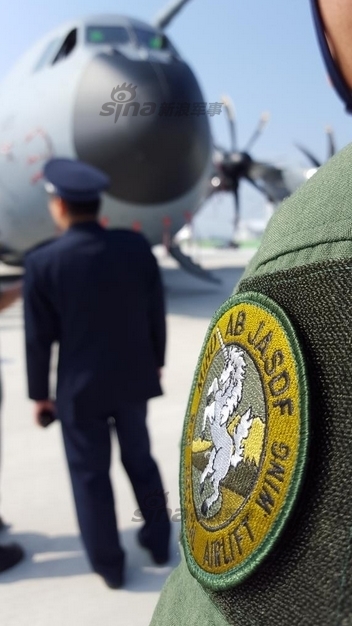 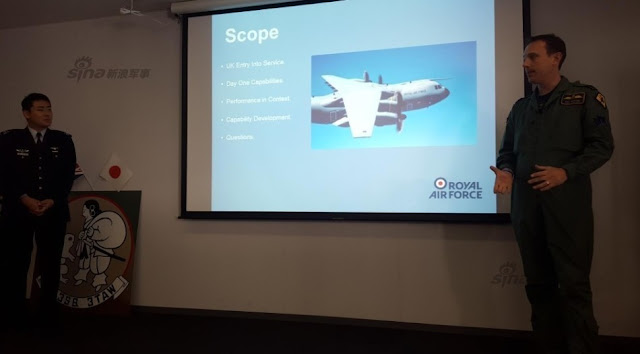 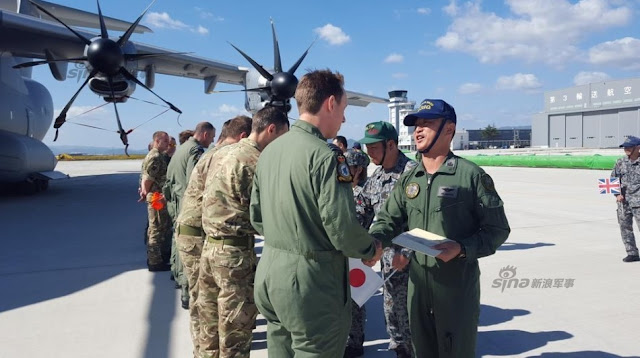 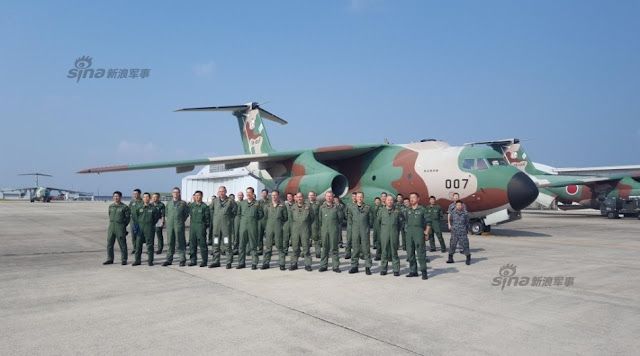 The Royal Air Force (RAF) A400M Atlas transport aircraft visited Japan during 23-25 October 2015. The aircraft landed at Miho Base (Tottori prefecture) of the Japanese Air Self Defence Force (JASDF). Crew from 70 Squadron and 24 Squadron based in RAF Brize Norton met with counterparts in the JASDF 403 Squadron of the 3rd Tactical Airlift Wing. This was the first time for an RAF aircraft to land in a JASDF base. During the stay at Miho Airbase, JASDF and RAF crew exchanged opinions about their aircrafts.

I feel privileged to visit Japan. From start to finish, it has been a phenomenal experience. The crew had an excellent opportunity to learn about capabilities of JASDF aircraft and have been honoured by the hospitality offered by our hosts at Miho Airbase. We are in different parts of the world, but we share a similar culture as air transport officers. I look forward to working even closer with Japanese colleagues as their new C-2 transport aircraft comes into service in the near future.

This is also the first time for the A400M Atlas to fly to the Far East. Before coming to Japan, the aircraft and crew visited locations including Subang (Malaysia) and Seoul for the Aerospace and Defence Exhibition.
at Friday, October 30, 2015