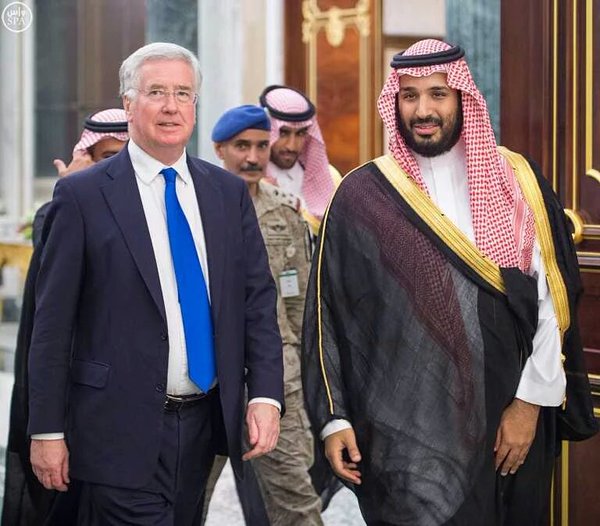 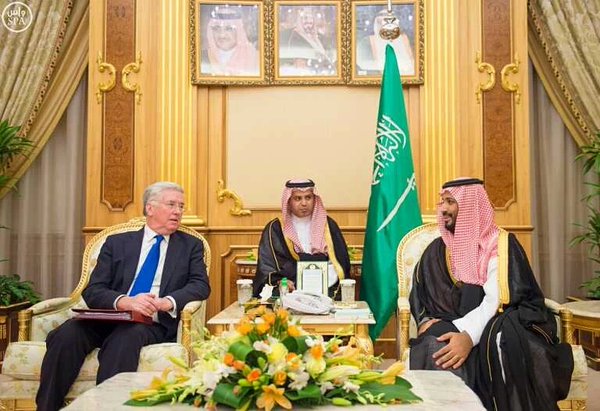 During the meeting, they discussed areas of cooperation between the two countries, especially in the field of defense, in addition to reviewing the latest developments of regional and international situations and efforts exerted towards them, including the fight against terrorism and extremism.

The meeting was attended by a number of senior officials.