Surrounded by ISIS fighters, Russian 'Rambo' who wiped them all out by calling in airstrikes on HIMSELF 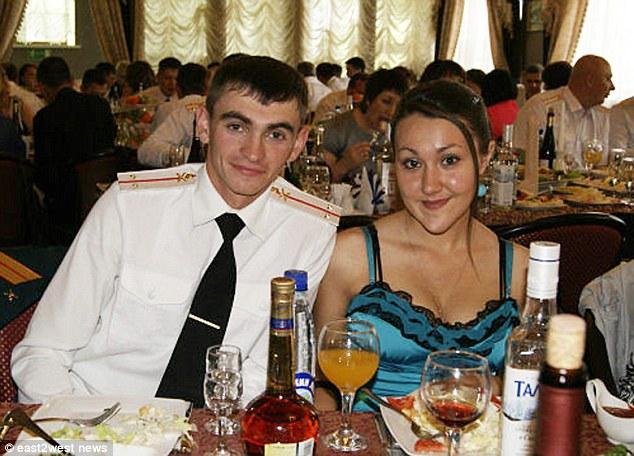 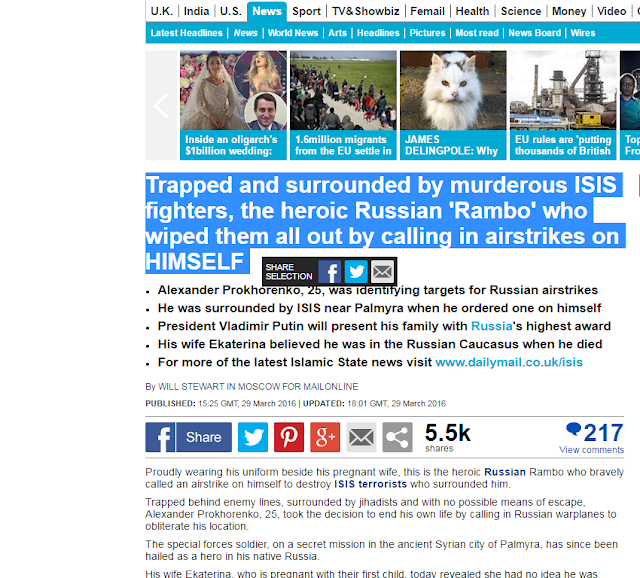 Proudly wearing his uniform beside his pregnant wife, this is the heroic Russian Rambo who bravely called an airstrike on himself to destroy ISIS terrorists who surrounded him.

Trapped behind enemy lines, surrounded by jihadists and with no possible means of escape, Alexander Prokhorenko, 25, took the decision to end his own life by calling in Russian warplanes to obliterate his location.

The special forces soldier, on a secret mission in the ancient Syrian city of Palmyra, has since been hailed as a hero in his native Russia.

His wife Ekaterina, who is pregnant with their first child, today revealed she had no idea he was fighting in Syria. 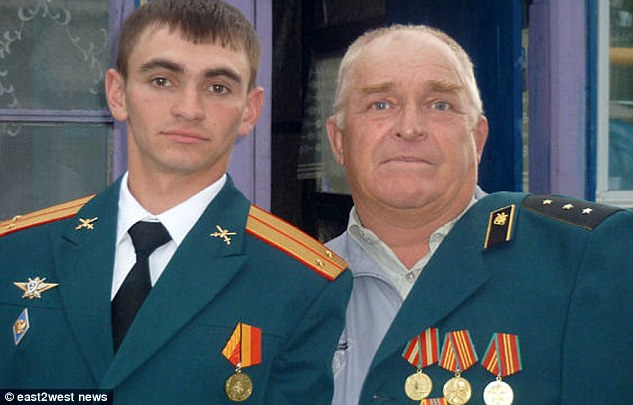 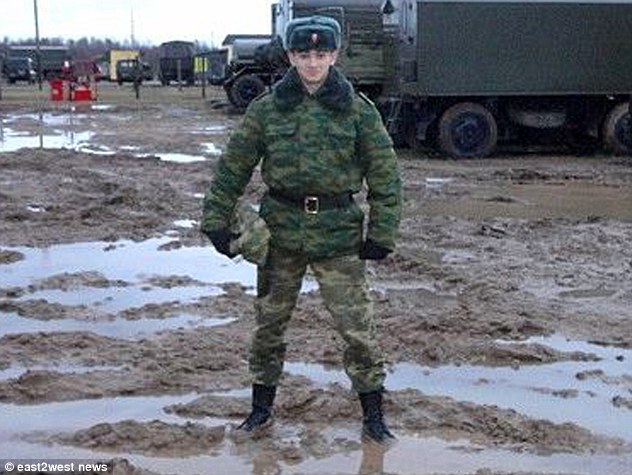 It is believed President Vladimir Putin will personally present his his family with a posthumous Hero of Russia award, the country's highest honour.
When he left home for his final mission two months ago, Ekaterina believed he was going to serve in Russia's Caucasus region, not an ISIS stronghold where he was identifying targets for bombing raids.
Alexander said he felt like 'the happiest man in the world' when the two wed 18 months ago, according to one account.
'His voice trembled as he said that everything he wished for was coming to him,' according to one account.
'He wanted to serve in the army and became a military, he wanted to have the best wife in the world, and there she was for him.'
Having dreamed of a military career, Prokhorenko enlisted in the Military Academy of Air Defence of the Armed Forces of Russian Federation immediately after leaving school.
His two brothers were also in the Russian military and he is believed to have served in the special forces, although Moscow is yet to confirm this.
ISIS media claimed last week that five Russian special forces officers had been killed near Palmyra, sharing images and videos of a body.