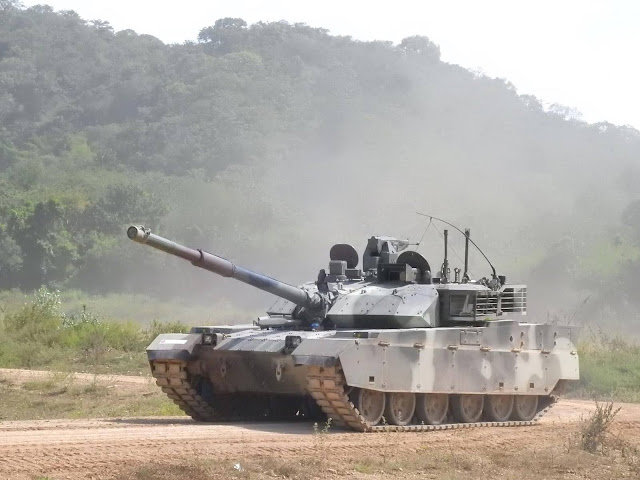 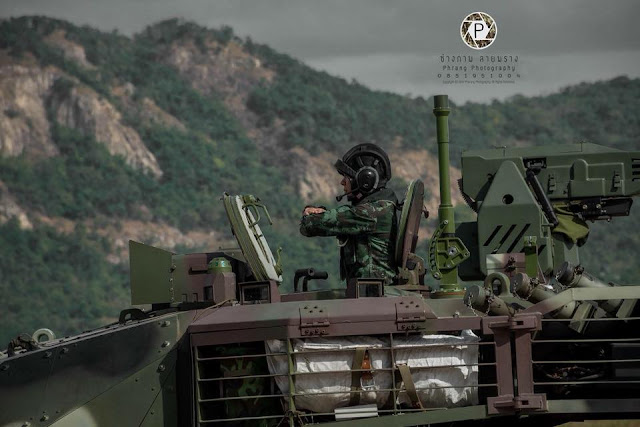 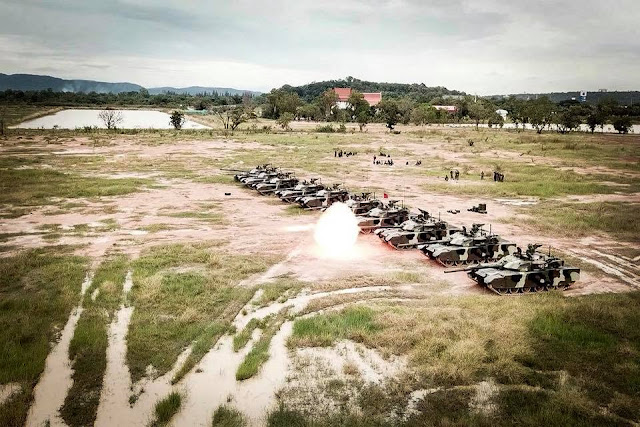 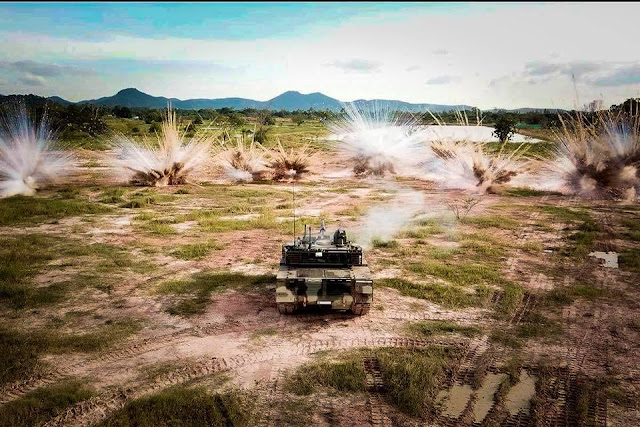 Since that time, the Royal Thai Army has received the first batch of 28 VT4 main battle tanks (MBT) produced by China North Industries Corporation (NORINCO).  The procurement of the 28 Chinese tanks was approved early last year.

According to Bangkok Post, the tanks were commissioned at the 3rd Cavalry Division at the Prem Tinsulanonda Military Camp in Khon Kaen’s Nam Phong after the completion of the inspection.

VT4 is a Chinese third generation main battle tank built by China North Industries Corporation (Norinco) for overseas export. It is an upgraded variant of the MBT2000 (VT-1) and the latest tank model from the Type 90-II tank family.