Pakistan soldiers 30 kilometres from the LoC just out of range of Indian Bofors artillery.

Pakistan occupied positions in near Bagh protrude into the opposite side between Indian cities of Uri and Pooch . 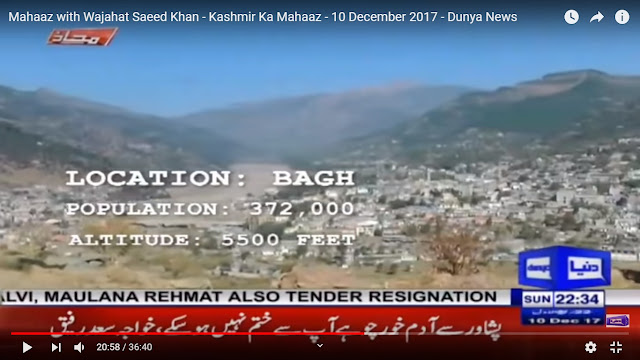 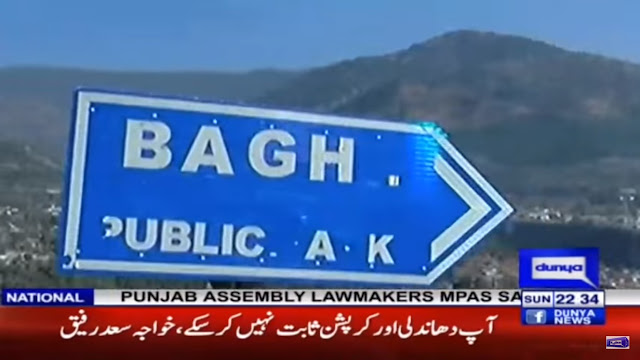 20.40 Pakistan occupied positions near Bagh protrude into the opposite side between Indian cities of Uri and Pooch .

Rogue Pakistan Army has moved another brigade of close to 2,000 troops in the Bagh and Kotli sector close to the Line of Control in Pakistan-occupied Kashmir, Indian Army sources said on Thursday.

"At present, they have not been deployed in offensive posturing. However, the Indian Army is closely watching their movements," the sources informed news agency ANI. It added that the troops, who have been moved are from a peace location, for now have been stationed around 30 kilometres from the LoC.

The sources further said that the movement of the Pakistan Army troops has come at a time when it has already activated its terrorist infrastructure and terrorist organisations Lashkar-e-Toiba (LeT) and Jaish-e-Mohammed (JeM) have started recruiting locals and Afghans in a big way.

UAE tells Pakistan, Kashmir is not a Muslim Ummah issue


As I've said before, Gulf states are willing to show sympathy towards Pakistan on Kashmir but there's a red line which they will not cross. UAE, Saudi told Pakistani leaders that Kashmir is not a 'Muslim Ummah' issue. https://t.co/GOBdQfEuFH
— FJ (@Natsecjeff) September 5, 2019