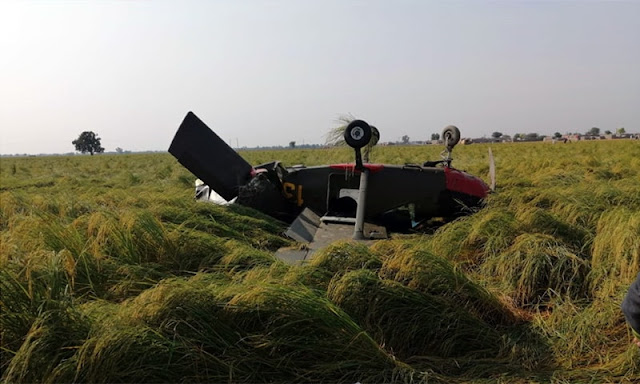 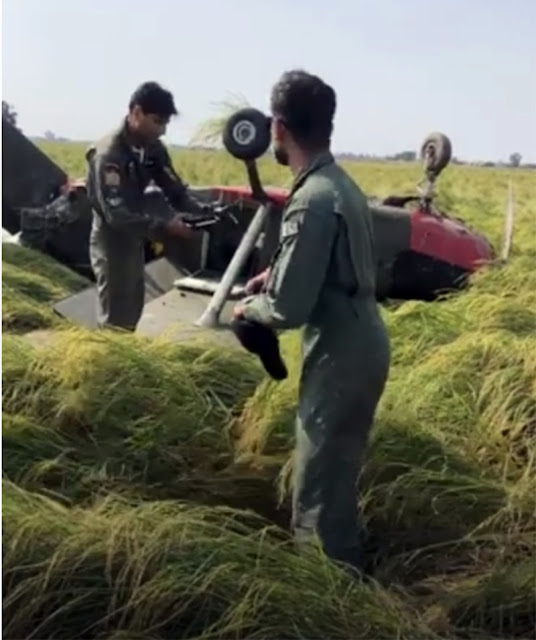 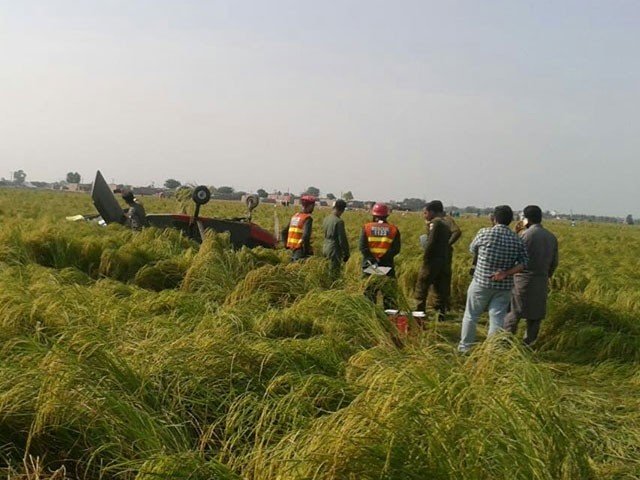 According to sources, an Army captain and an instructor were on board the aircraft. The plane reportedly developed a technical fault and the crew had to put down the aircraft in a paddy field.

Earlier in July, a small military plane went down in a populated area on the outskirts of Rawalpindi, killing all five crew members on board and at least 13 people on the ground.

The aircraft – belonging to Pakistan Army Aviation – was on a routine training flight when it crashed in a ‘built-up’ area near Mora Kalu.