It is rumoured that Turkey gave information about Abu Bakr's whereabouts

The whole US leaving Syria was a drama to force the rat out of his hole. 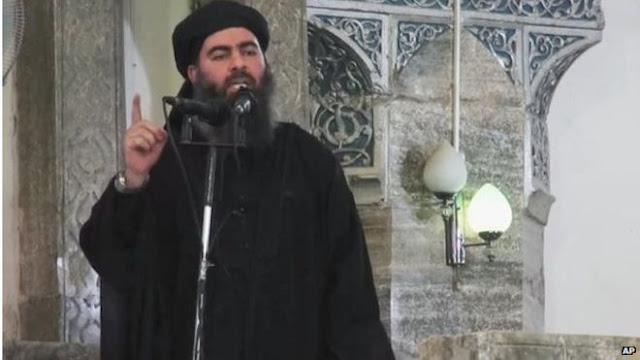 A "high value ISIS target" believed to be Abu Bakr Al Baghdadi has been killed by U.S.-led forces in Idlib, Syria, a well-placed military source told on Saturday night.

The U.S. military cannot yet confirm the identity of the deceased target.

According to some reports, 12 helicopters participated in the raid, 2 of them landed. It is still unknown who is carrying out the operation: the forces of the #American coalition or the #Turkish military. Perhaps it is about capturing the leaders of al-Qaeda in the area.@200_zoka pic.twitter.com/VVTd86iZ3X
— Sukhoi Su-57 frazor🇷🇺🇮🇳 (@I30mki) October 27, 2019