Seoul to launch second phase of F-X project in 2021


South Korea’s Defense Acquisition Program Administration (DAPA) said in a report presented to the National Assembly for a parliamentary audit that the country will launch the second phase of the F-X project in 2021. 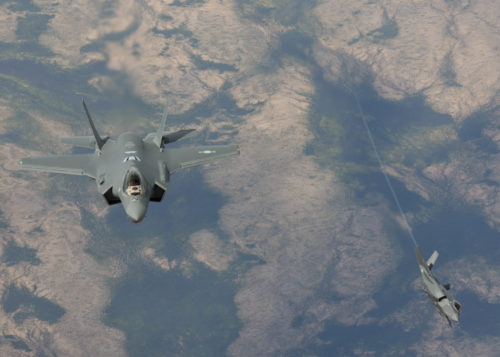