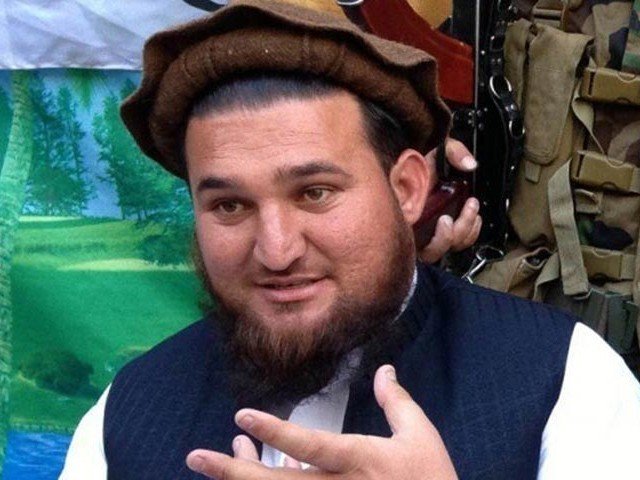 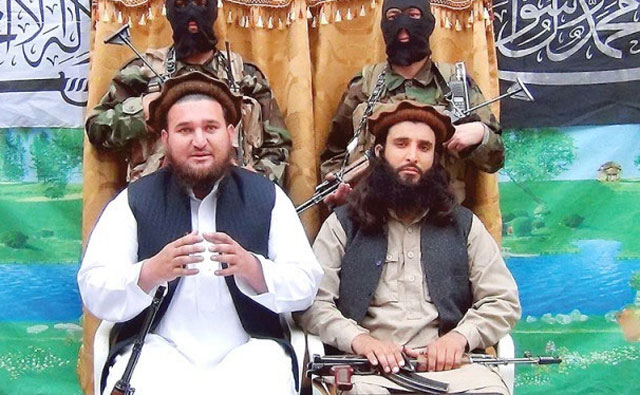 A former spokesman for an umbrella of terrorist groups responsible for much of the deadly violence in Pakistan has escaped from the custody of security forces, The Express Tribune learnt on Friday, a day after a purported audio clip of him set social media abuzz with speculation.

Ehsanullah Ehsan, the spokesperson for the outlawed Tehreek-e-Taliban Pakistan (TTP) terrorist group, escaped during an operation against terrorists being conducted on the basis of information gleaned from him, according to sources.

Ehsanullah, who became the spokesperson for the breakaway Jamaatul Ahrar faction after the TTP split, had voluntarily turned himself in to the intelligence agencies on Feb 5, 2017 – and remained in custody even since.
However, he had started sharing sensitive information with the security forces much before his surrender, the sources said.

More than two months after his surrender, Ehsanullah recorded a confessional statement on April 26, 2017 in which he had unmasked his handlers and facilitators. He had also condemned terrorist acts and the extremist ideology he once espoused.

“The so-called jihadis have misled people in the name of Islam, especially the youth,” he had said in the scathing confessional statement. “The crimes such as bombing public places and attacking schools and universities traduce Islamic teachings.”

The ex-TTP spokesperson had shared extremely sensitive and important information while in custody, which led the security forces to smash the local and international networks of the TTP and Jamaatul Ahrar, the sources said. Several terrorists from the outlawed groups were arrested based on his leads.