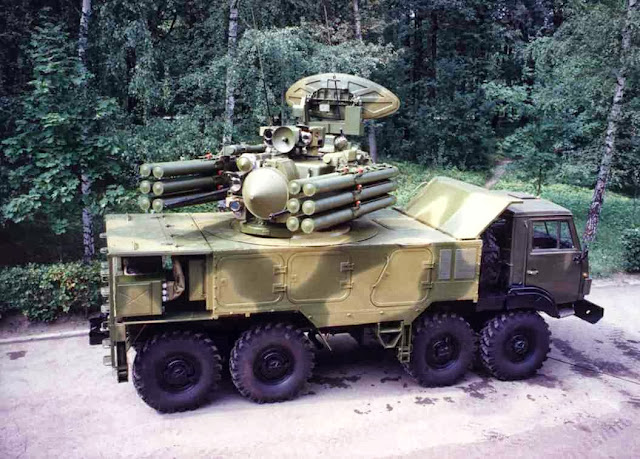 Six Pantsir-S short-range air defense systems have been delivered to the Russian military ahead of schedule to ensure security during the Sochi Winter Olympics in 2014, a senior defense ministry official said.

The XXII Olympic Winter Games are scheduled to take place from February 7 to 23 in the Russian Black Sea resort city of Sochi.

The first Winter Olympics to be held in Russia are widely regarded as an opportunity for the country to showcase its economic achievements under President Vladimir Putin.
at Monday, September 23, 2013