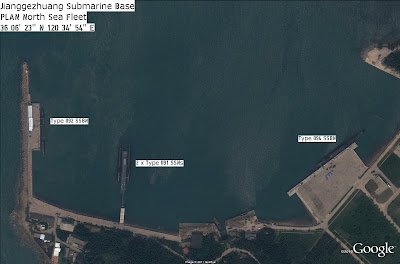 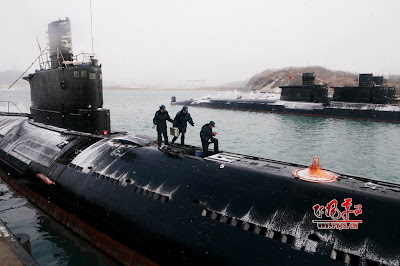 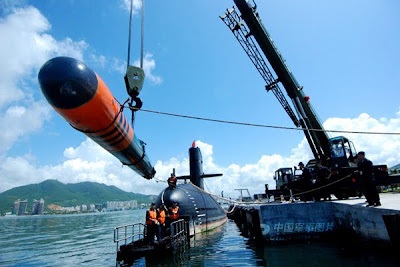 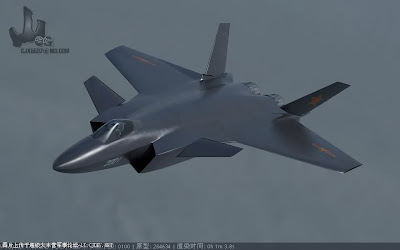 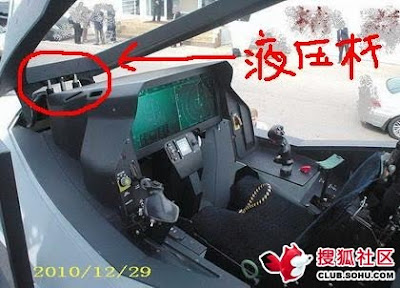 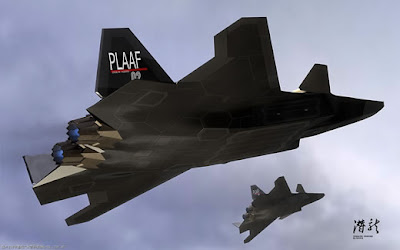 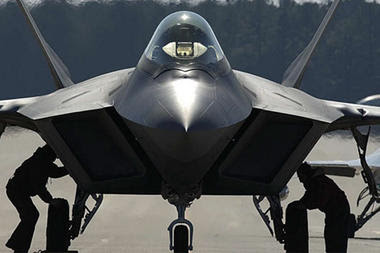 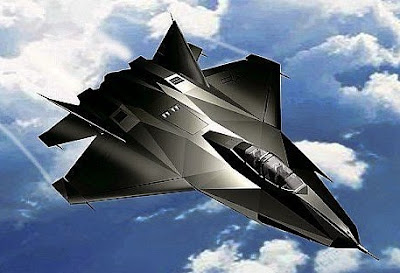 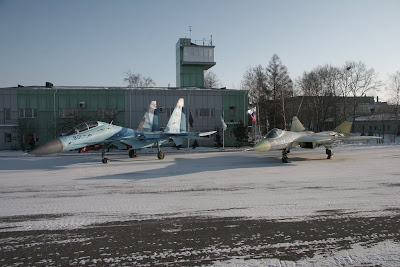 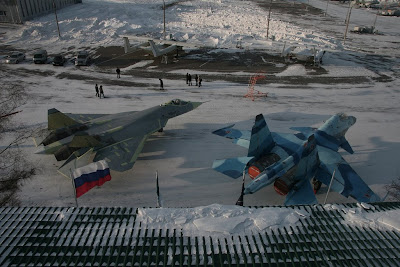 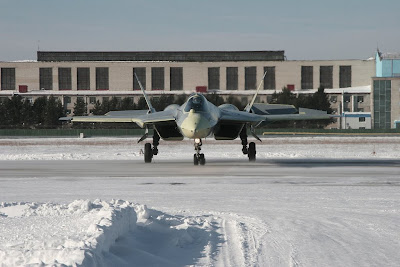 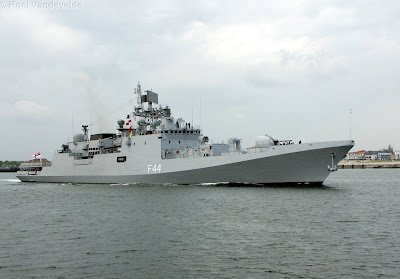 Mooring trials of the first Indian frigate started at Yantar shipyard (Kaliningrad). All shipborne systems will be tested during a 2-month stay at the shipyard quay.

The ship announced her birth with a loud siren. First tentatively nodding and then self-confidently bowing barrels of AK-630 rapid-fire gun, the ship complimented her creators. Although mooring trials is not a sortie yet, but almost all workers of assembling shop came to watch the ship's first moves.

Four years of construction have been left behind. There was an array of problems – lack of financing, misunderstanding with equipment suppliers, deficiency of qualified workers. All that things had negative impact on the shipbuilding schedule. But at last the ship is almost completed.

Today the work is humming in all compartments, in pilot room, in commanding officer's battle station.

Representatives of all supplying companies arrived to Yantar from all across Russia to assemble and adjust the equipment. Most of systems have been already put into operation, although pre-start adjustments have not been completed so far.

The ship must be ready for fueling by the end of March; after that, trial runs of diesel generators and main propulsion units will be held. Sea trials are going to start in May; the frigate is planned to be delivered in September.
at Saturday, March 12, 2011 No comments: 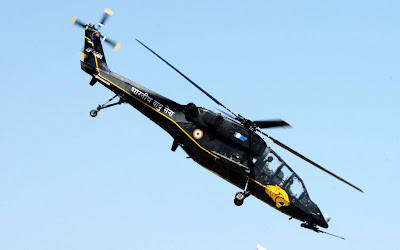 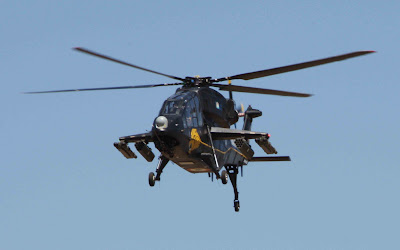 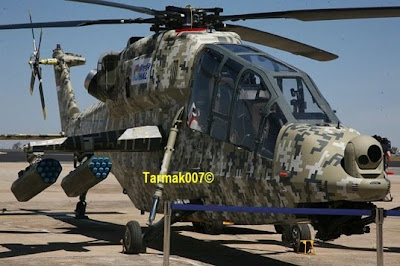 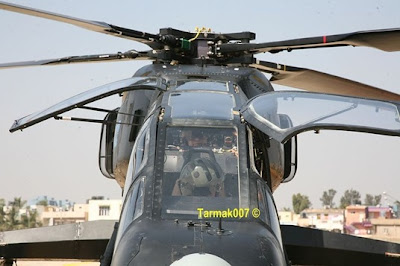 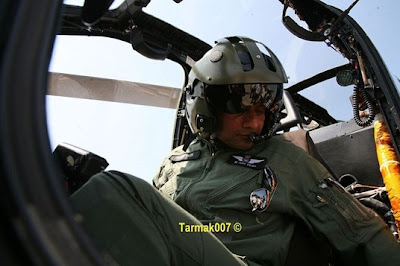 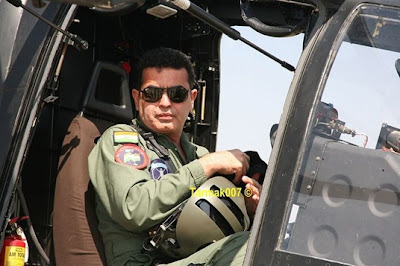 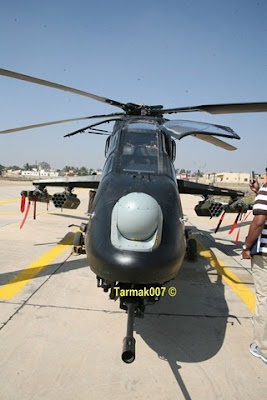 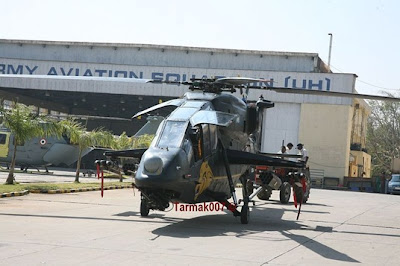 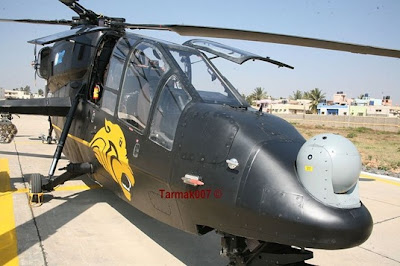 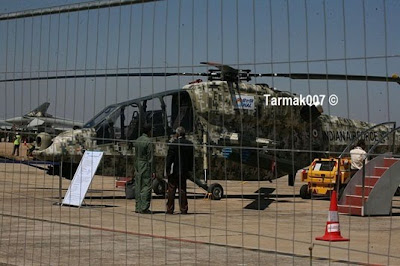 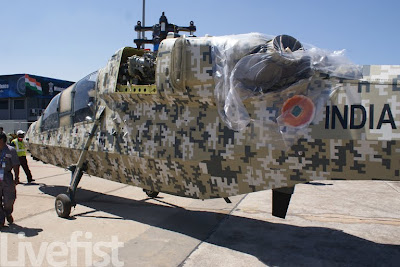 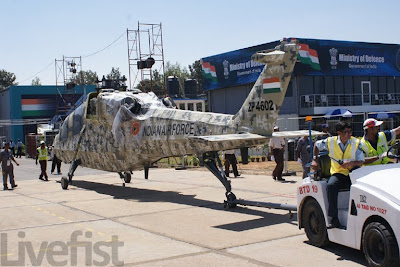 Copyright acknowledged wherever applicable
at Sunday, March 06, 2011 No comments: