Back in 2005, under pressure from the US, IAI returned the Chinese Harpy UAV without performing any upgrades. 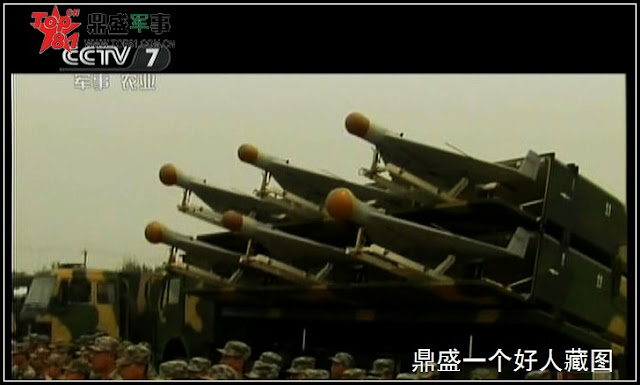 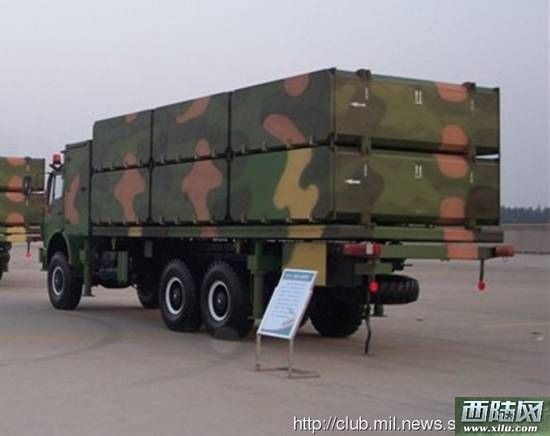 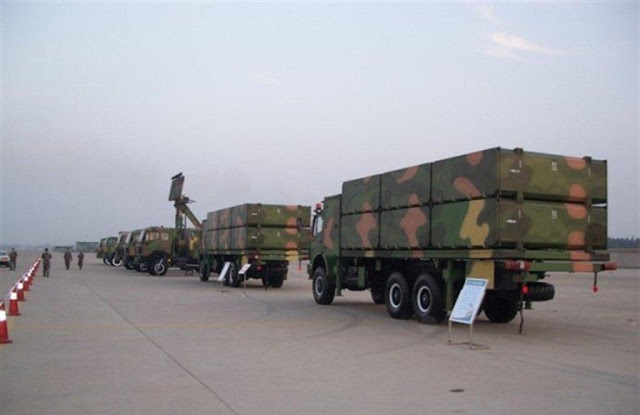 All South Asian countries do not have military technology of their own, hence they keep importing and importing thereby devaluating their currencies. 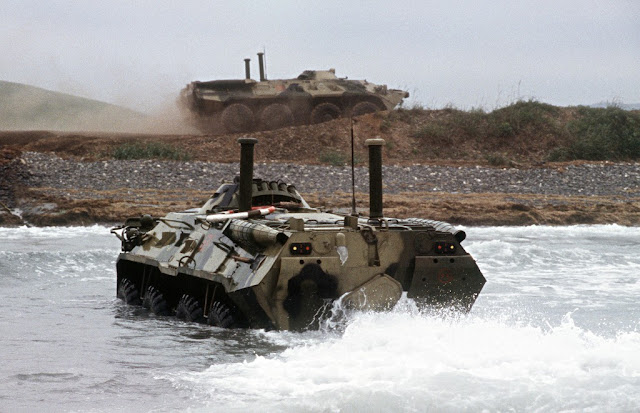 Bangladesh is negotiating with Russia for the supply of 8x8 armored vehicles personnel carrier BTR-80 with a Russian credit of one billion dollars, announced in Bangalore, India, Alexander Fomin, Director of the Russian Federal Service for Military and Technical Cooperation (FSVTS)


"We are in talks about which type of military equipment could be delivered under the contract. But Bangladesh is particularly interested about BTR-80 armoured vehicles personnel carrier," said Mister Fomine at the Air Show Aero India 2013 in Bangalore.

Moscow provide a credit of one billion dollars to Bangladesh for the purchase of Russian weapons and equipment in accordance with an agreement reached in January between President Vladimir Putin and Prime Minister of Bangladesh Sheikh Hasina. 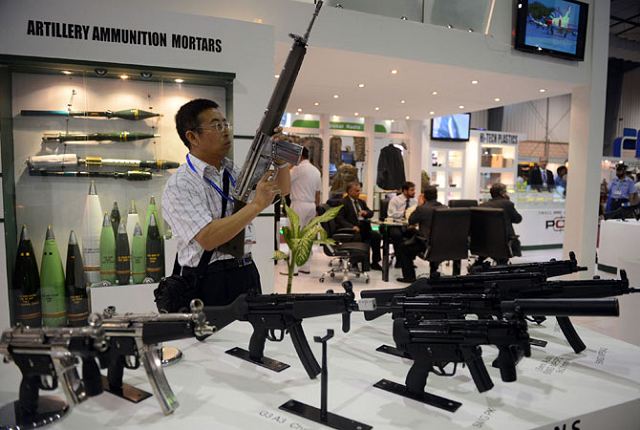 As many as 10 high profile and 14 auxiliary defence production companies of Pakistan will participate in the largest defence exhibition in the Mena region, International Defence Exhibition and Conference (Idex), starting from Feb.17 to 21 in Abu Dhabi. This was stated by the Jamil Ahmad Khan, Pakistan ambassador, while briefing the media on Pakistan’s participation in this exhibition in Abu Dhabi on Thursday, February 7, 2013


He said that it was a matter of great pride for us that for the first time in the history of Idex Pakistan has added a new dimension to this exhibition by displaying its indigenously modified and upgraded submarine ‘Khalid.’
“Besides the submarine, a Multi-Purpose Auxiliary Craft (MPAC), ‘Jurrat’ fabricated in Pakistan with full integration of weaponry and the destroyer ‘ShahJahan’ modified as per our own requirement and integration of warfare will be on display,” he added.
He said that Pakistan is indigenously meeting the defence production requirements of its armed forces besides exporting to 40 countries across the globe.

Countries interested to purchase the Russian-made air defense missile system S-400 are ready to wait for delivery until 2021, announced Wednesday, 13 February, 2013, in Moscow, the CEO of the Russian State Agency of arms export, Rosoboronexport, Anatoly Issaïkine.

Mr. Issaïkine indicated also that Russia was conducting negotiations with ten countries over the delivery of combat training aircraft Yak-130.

"Negotiations are also underway with six countries for the delivery of submarine equipped with air independent propulsion (AIP)," said the head of Rosoboronexport.

According to him, many countries want to buy Russian helicopters, including the Ka-52 Alligator, Mi-35 and Mi-28N nicknamed "night hunters".

The S-400 Triumph (NATO code SA-21 Growler) is a long range surface-to-air missile systems produced by Almaz-Antey. The S-400 Trumph is intended to engage, ECM, radar-picket, director area, reconnaissance, strategic and tactical aircraft, tactical and theatre ballistic missiles, medium-range ballistic missiles and other current and future air attack assets at a maximum range of 400 km, and a altitude of up to 30 km. 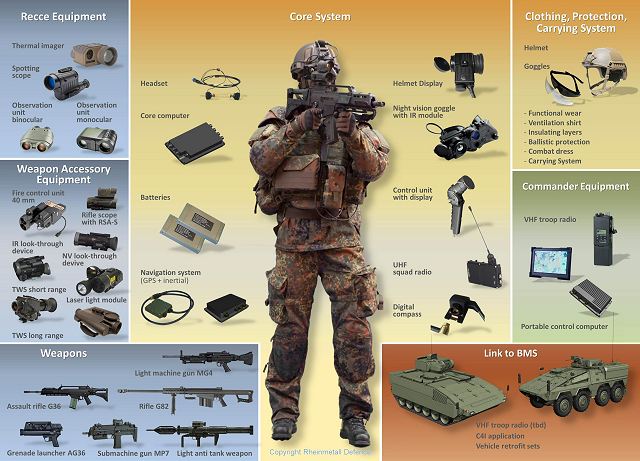 Moves by the German Bundeswehr to equip its infantry forces with the state-of-the-art Gladius soldier system are gathering pace. In January 2013, the Düsseldorf, Germany-based Rheinmetall Group was awarded an order to supply a further sixty systems. The procurement programme began in 2012 with an initial order of thirty systems, enough to equip 300 troops.

This follow-up order is worth €84 million, and encompasses equipment for 60 infantry sections with a total of 600 soldiers.

Delivery of the new systems will take place in two lots consisting of thirty systems each, the first one in the middle of 2013, another at the end of the year. This will ensure that the next two contingents of Bundeswehr troops due to deploy to Afghanistan will receive the new equipment well in advance.

As planned, the Bundeswehr is currently taking delivery of the thirty Gladius systems it ordered in 2012. The troops will have until June 2013 to train with the new system before going to Afghanistan.

Developed by Rheinmetall and originally known as “Infanterist der Zukunft (IdZ 2)” or “Future Soldier”, Gladius is the most advanced system of its kind anywhere. Its introduction is a major step forward for the Bundeswehr, which will significantly improve the overall operational effectiveness of German infantry units while simultaneously enhancing the survivability of individual soldiers. 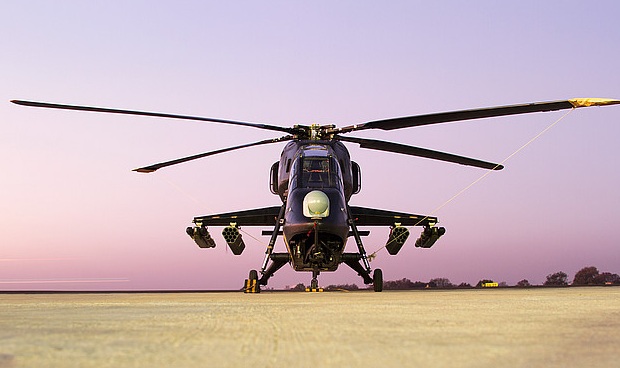