This high tech UAV seems to be missing two screws as shown in the above photos. 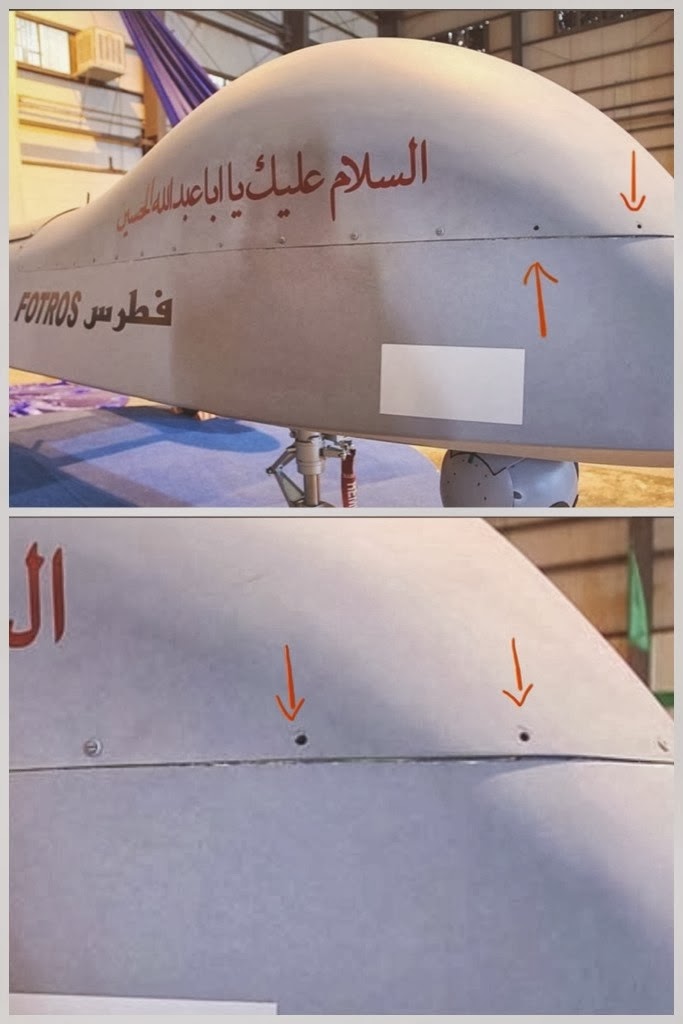 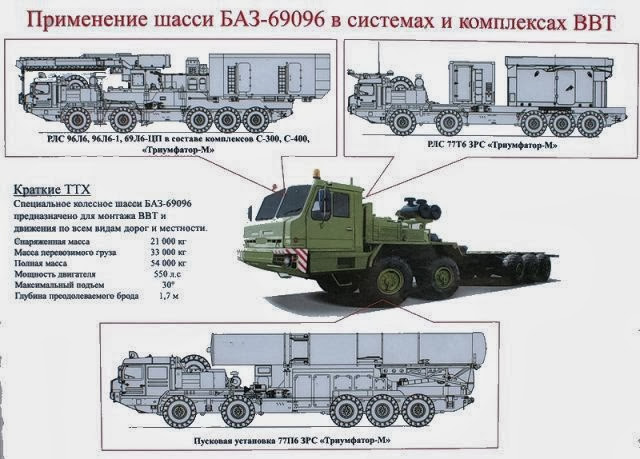 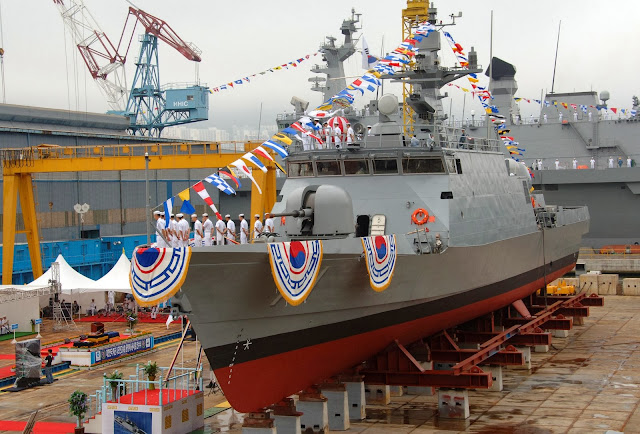 A moored Navy guided missile patrol boat under construction sank at a shipyard due to strong winds, the shipbuilder said Monday.
Sources said the 430-ton Gumdoksuri Class patrol killer guided missile (PKG) boat started sinking at around 3 a.m. as it was pounded by strong winds and waves. The boat, armed with 76 millimeter guns, was one of 24 being built to replace smaller Chamsuri Class patrol boats serving in the Navy.The name of the shipyard on the southern coast was not revealed, although the builder confirmed that roughly 60 percent of the work, including the engines, were on board at the time of the accident.
at Tuesday, November 26, 2013 No comments: 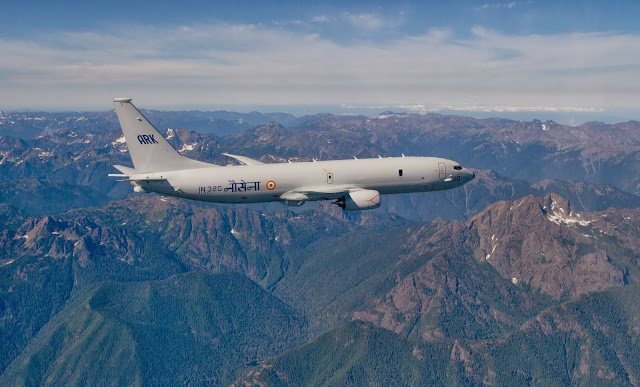 
Boeing is building eight P-8I aircraft for India and delivered the first in-country in May. Based on the company’s Next-Generation 737 commercial airplane, the P-8I is the Indian Navy variant of the P-8A Poseidon that Boeing has developed for the U.S. Navy.

"With two aircraft at Naval Station Rajali now, the Indian Navy will get a good feel for the P-8I's interoperability with other aircraft," said Leland Wight, Boeing P-8I program manager. "Acceptance trials on the first aircraft are progressing well and its availability for testing has been excellent, in large part due to Boeing’s worldwide 737 support capabilities."

While the aircraft delivered today will begin flight trials in the coming months, the first P-8I recently completed testing its weapons capabilities, including successfully firing a Boeing Harpoon missile at a target and dropping a torpedo.In order to efficiently design and build the P-8I and the P-8A, the Boeing-led team is using a first-in-industry, in-line production process that draws on the company’s Next-Generation 737 production system. 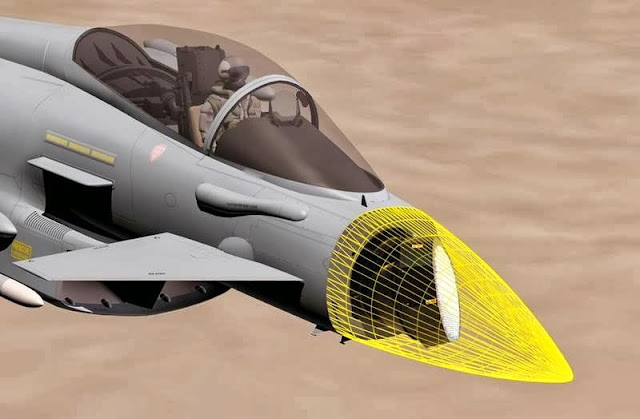 Cassidian said the Captor-E's antenna sub-system will go to a Selex facility in Scotland for integration and tests with the receiver and processor. Final integration of the radar into production aircraft is expected to start next spring.
at Tuesday, November 19, 2013 No comments: 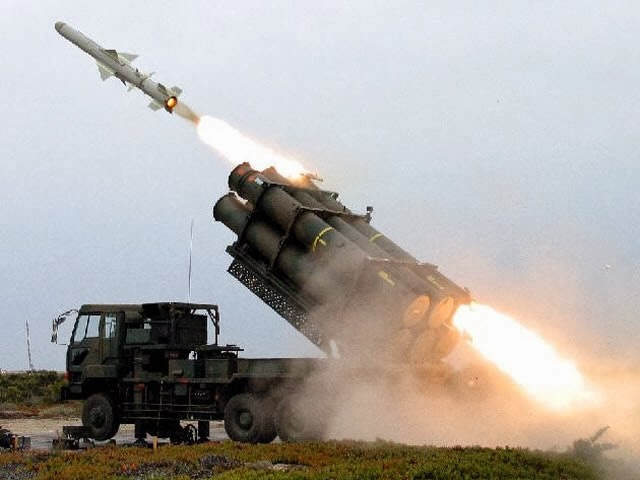 Japanese defense ministry officials announced that its forces are conducting an exercise that places Type-88 surface-to-ship missiles on Miyako Island. It is the first time Japan has conducted such an exercise. The strait between Okinawa and Miyako is a common access route to the Pacific by the Chinese navy.
at Monday, November 18, 2013 No comments: 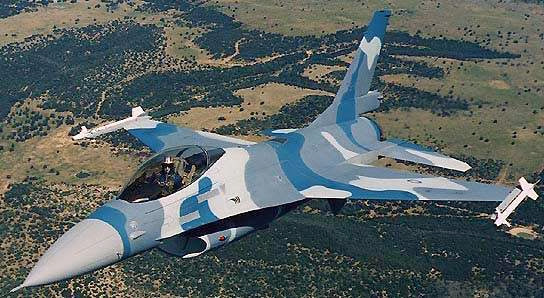 Pekanbaru, Riau  - A new squadron of F16 fighter jets at the Roesmin Nurjadin Air Base in Pekanbaru, Riau province, is expected to start operating in one year, Air Force Chief of Staff Marshal B Putu Dunia said.
The squadron is expected to play an important role in keeping the Unitary Republic of Indonesia, particularly its border areas, intact, he said after a ceremony marking the conclusion of an Indonesia-Singapore joint military exercise on Friday."The planes will be new," he added.

He didn't mean the number of the new F-16 squadron based in Roesmin Nurjadin Air Base. So far Indonesian Air Force has only one F-16 squadron (3rd Squadron) in Iswahyudi Air Force Base in East Java.

Colonel Andyawan, Commander of the Roesmin Nurjadin Air Base, earlier said the presence of the squadron is meant to deter infiltrators in aerial vehicles.

In addition, the squadron will also strengthen the country's air security, he said, adding that the growing Indonesian economy must be supported by reliable military strength.

He noted that the squadron of F16 fighter jets of Block 52 in Pekanbaru would be equipped with state-of-the-art weapons.

The addition of 24 US-made F16 planes is part of the Air Force's program to revitalize its fighter jet fleet at the Indonesian Air Force base of type B, which currently has a squadron of Hawk 100/200 planes, he added.
at Sunday, November 17, 2013 No comments: 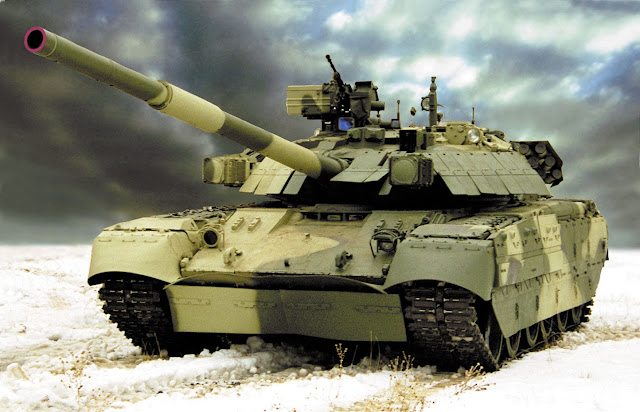 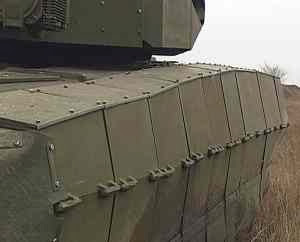 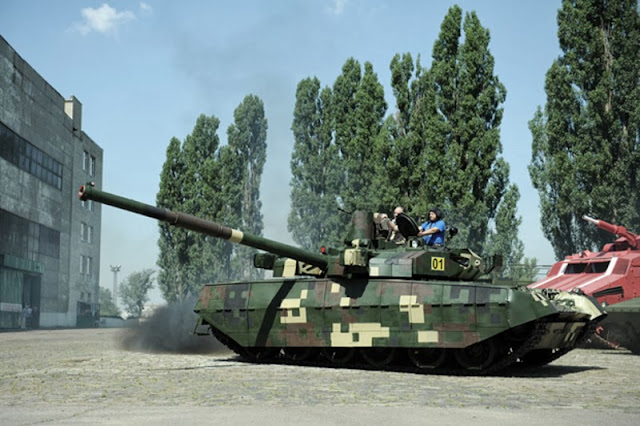 Ukraine has supplied the first batch of five Oplot main battle tanks produced at Ukraine's state-owned Malyshev Plant (Kharkiv) to Thailand under a contract signed in 2011. The parties signed a technical acceptance certificate for the tanks based on the completion of a full cycle of running and firing tests in Kharkiv on Tuesday,evening.

Thailand may become a major market for Chinese weapons 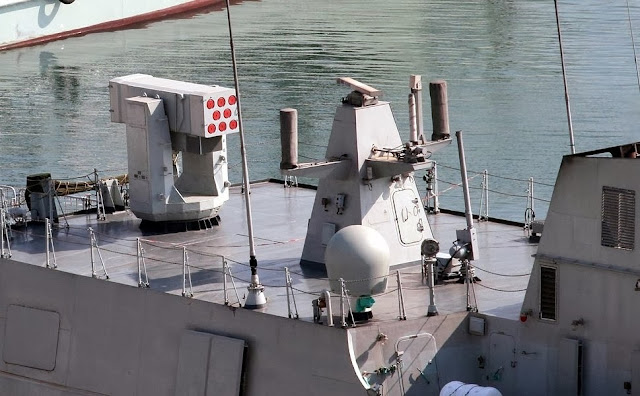 After the FD-2000, the export version of Chinese HQ-9 surface-to-air missile, beat the competition — the US Patriot and Russian S-300 air defense systems, Thailand may become the next overseas market for missile systems and other weaponry from China, reports US-based Duowei News.

During the Defense & Security 2013 exhibition which took place at the IMPACT Exhibition and Convention Center of Bangkok from Nov. 4 until Thursday, the FD-2000 was presented to the Royal Thai Armed Forces along with other advanced weapon systems such as the FL-3000N short-range Close-in Weapon System and the FK-1000 Short To Medium Range Air Defense System designed by China Precision Machinery Import-Export Corporation based in Beijing.
at Thursday, November 14, 2013 No comments: 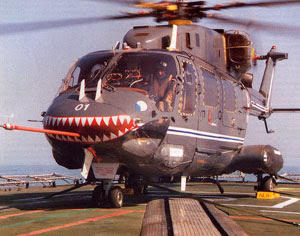 The squadron will call themselves “Guardians” with the credo “Search Fearlessly, Rescue Valiantly” signifying their primary role of SAR. Vice Admiral Satish Soni, Flag Officer Commanding in Chief Southern Naval Command under whose administrative control INAS 322 would function, in his address said that the versatile aircraft would soon be cleared for night SAR role, one of the few helicopters in the world to have that capability over sea. He also expressed satisfaction that the ALH would beef up the coast security architecture.
at Wednesday, November 13, 2013 No comments: 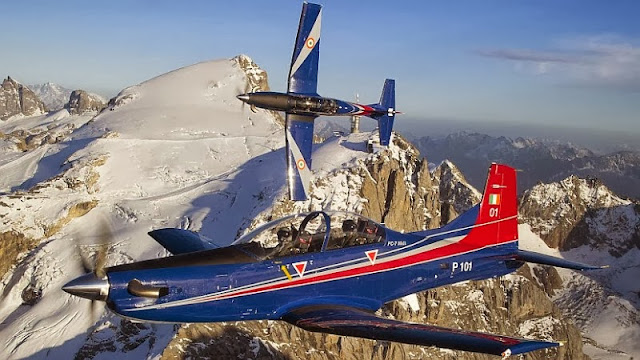 
AgustaWestland, a Finmeccanica company, is pleased to announce that the Philippine Air Force has signed a contract for eight AW109 Power light twin helicopters.

These aircraft will be used to perform a range of duties including homeland security, armed reconnaissance and close support. Deliveries will start in 2014.

The contract also includes initial logistics support and training for aircrew and maintenance personnel.
at Monday, November 11, 2013 No comments: 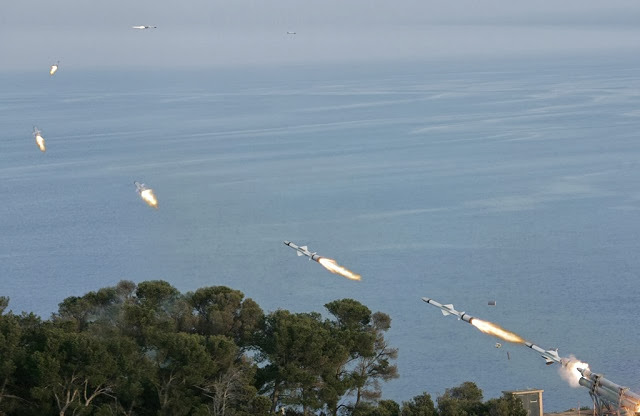 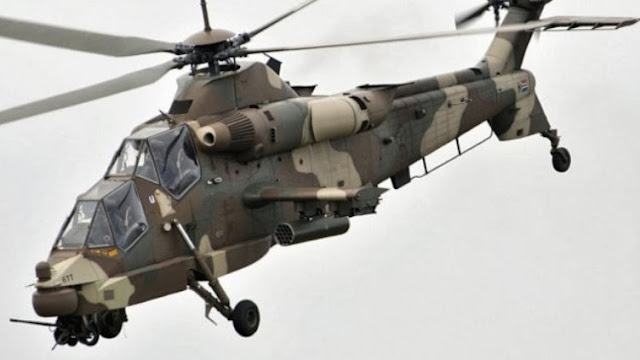 The Denel Rooivalk attack helicopter made its combat debut on 4 November, while conducting armed overwatch and close air support flights of UN personnel in the Democratic Republic of Congo (DRC), South African media has reported.

Two South African Air Force (SAAF) Rooivalks fired multiple 70 mm rocket salvos against M23 rebel bunkers close to the Rwandan border, while operating on behalf of the UN Mission in the DRC (MONUSCO) and its Force Intervention Brigade (FIB), according to African Defence Review .
Another South African news outlet, defenceWeb , reported that the Rooivalks had conducted their offensive operations against M23 positions in partnership with a pair of Mil Mi-24/35 'Hind' helicopters of the FIB. The report was not clear on who was operating these Hinds, but India and Ukraine are known to have contributed such helicopters to MONUSCO.

According to the South African media reports, the Roovivalks destroyed one rebel 14.5 mm anti-aircraft gun and dispersed the M23 forces in the area.

The SAAF deployed three Rooivalk helicopters to the DRC in late October, clearing them to begin operations on the day that this first contact took place.

South Africa fields 11 Rooivalk helicopters in all, operated by 16 Squadron based at Air Force Base Bloemspruit near Bloemfontein. It has previously declined to offer them for UN peacekeeping efforts in Africa because they were not fully operational. However, this changed in March when the fleet was brought up to a common Block 1F combat capable standard.
Established in November 1999 to monitor and keep the peace in the DRC, MONUSCO currently comprises some 20,688 military and police personnel from 56 countries. According to UN figures, 61 MONUSCO personnel have been killed since the mission began.
at Friday, November 08, 2013 No comments: