Chinook helicopter and some memories

The Chinook helicopter although good for heavy transport of arms, men and ammunition it is not good for stealth operations against nimble footed infantries in the eastern hemisphere.


1 single RPG from an Afghan Taliban brought this massive mammoth down on 6th August 2012. Mind you the accurate range of an RPG is hardly 250 meters 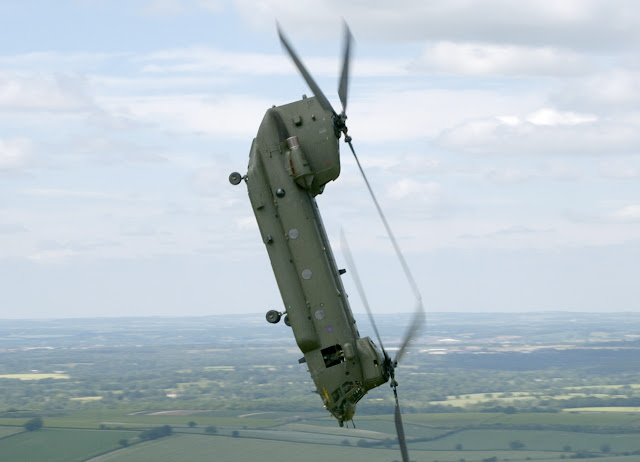 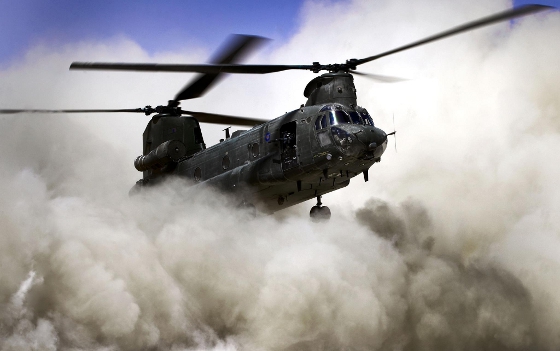 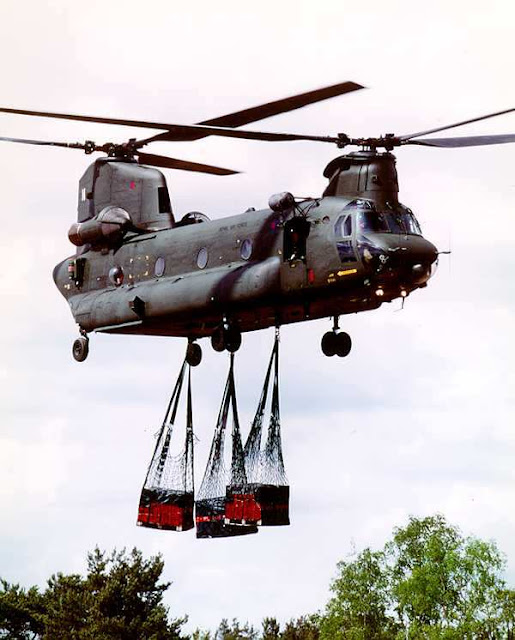 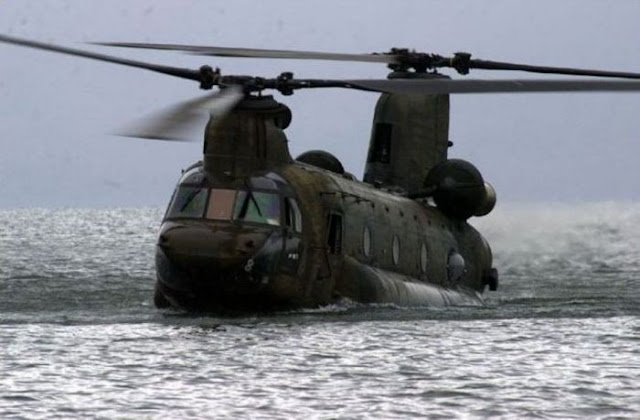 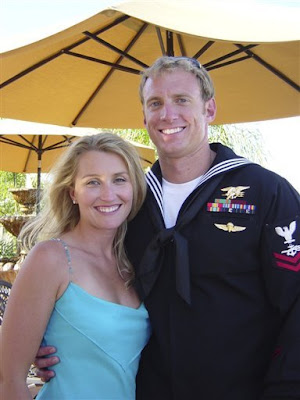 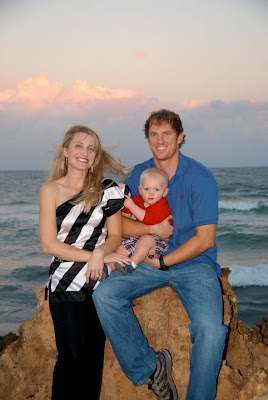 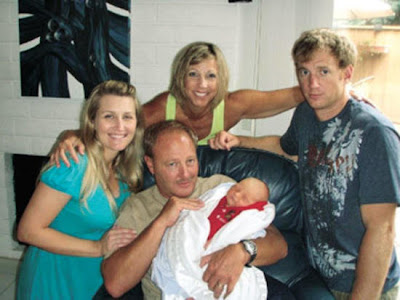 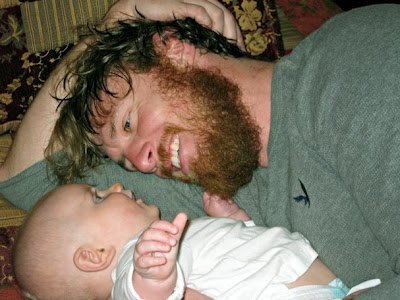 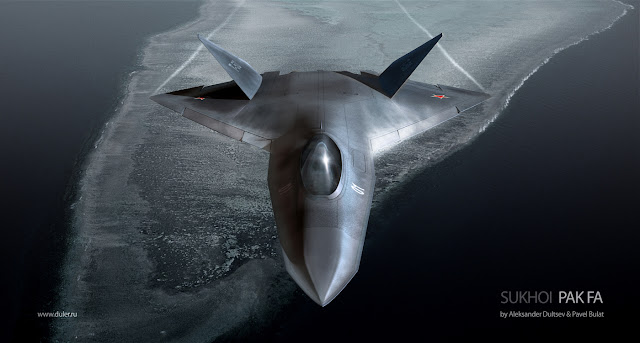 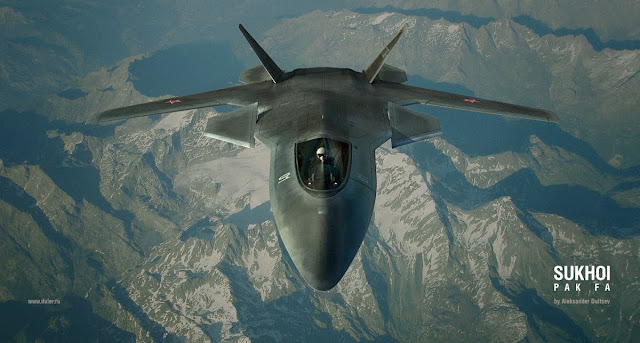 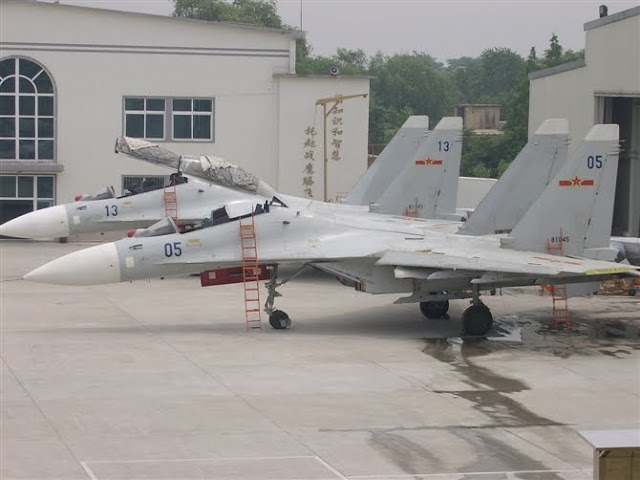 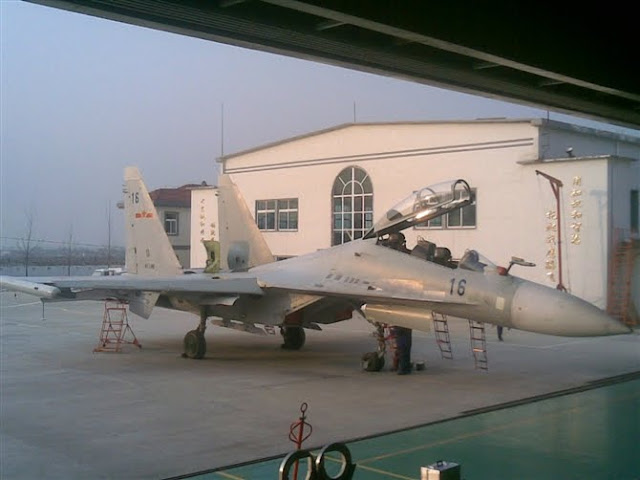 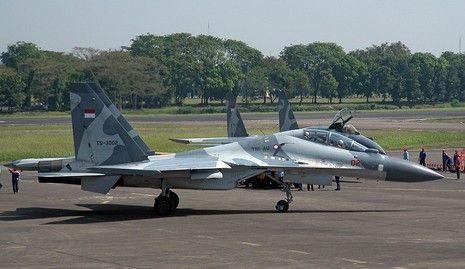 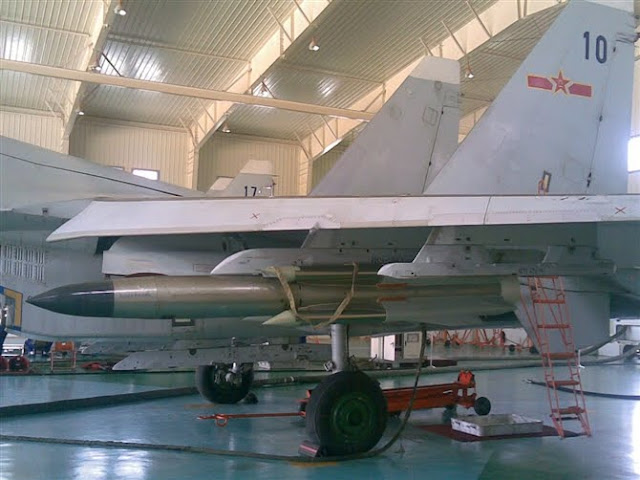 This airplane is a copy of Russian fighter Su-30MK2, the batch of them was sold to China early in 2000's, reports Interfax citing the source.

According to the magazine, Chinese Navy is quite satisfied with performance characteristics of Su-30MK2 fighter. The military asked the Shenyang aircraft factory to copy that fighter with antiship capabilities adapted for Chinese-made missiles. Basically, the fuselage remained the same as J11BS airplane has, said the source.

The magazine reports that the first batch of 24 fighters J16 had been already constructed.

The Chinese military source told to the magazine that "national air force has not received 'cloned' Su-30MK2 yet. Normally, Chinese Navy gets new fighters first. For example, two-seat fighter bomber JH7 joined Air Force only after commissioning into the Navy". 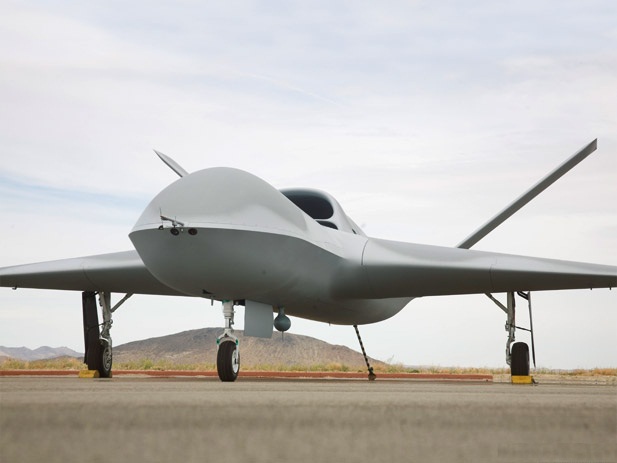 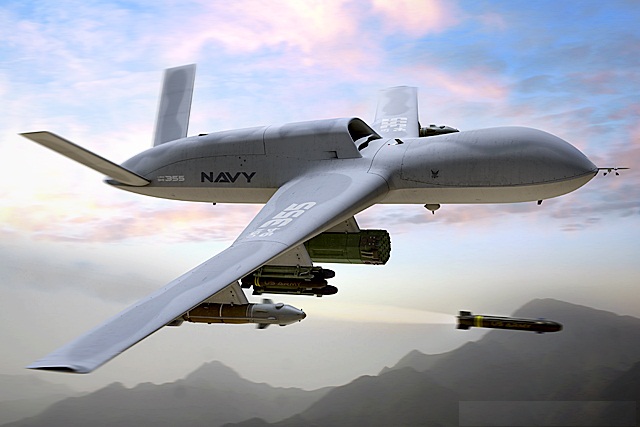 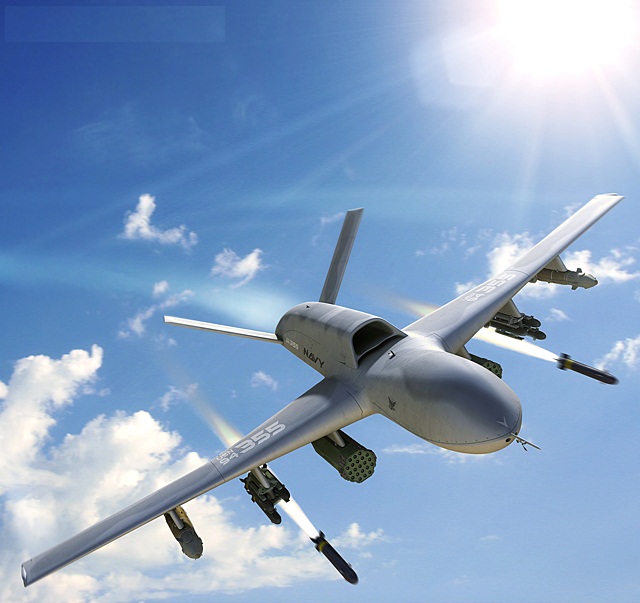 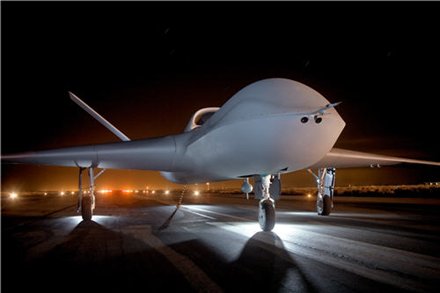 Email ThisBlogThis!Share to TwitterShare to FacebookShare to Pinterest
Labels: UAV, UAVs, US, US weapons, USAF 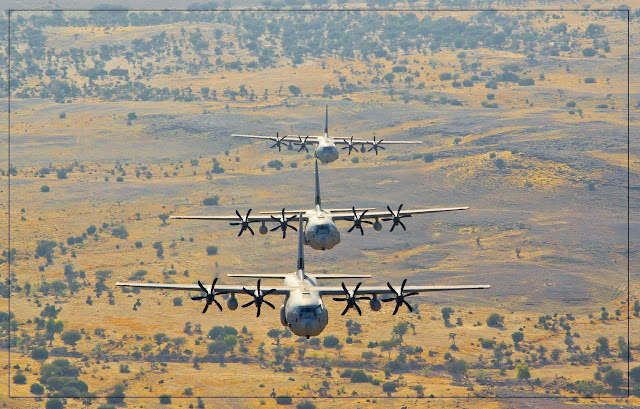 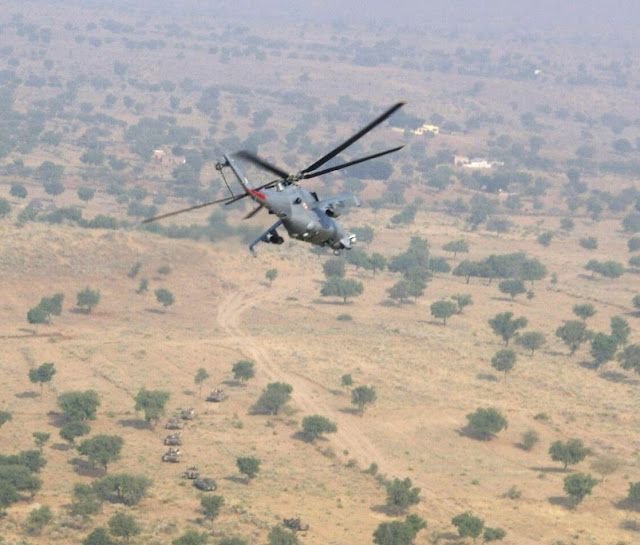 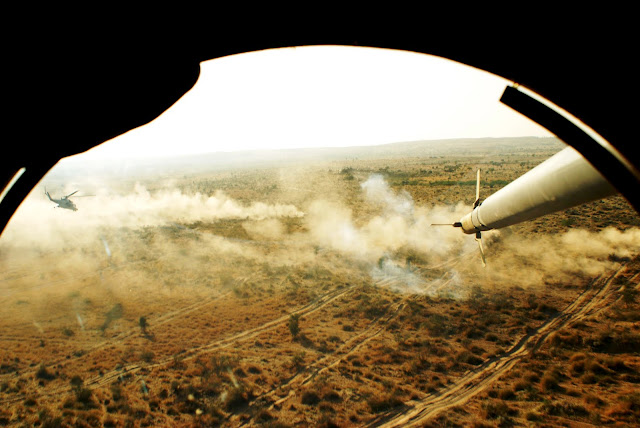 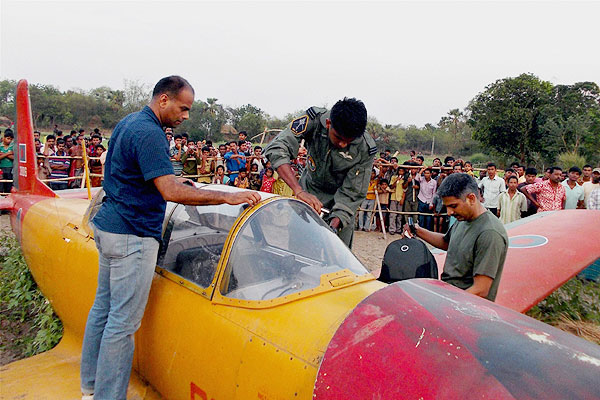 There are reports that a military training aircraft (believed to be PT6 aircraft) from Bangladesh has made an emergency landing at Salar in West Bengal's Murshidabad district. The plane took off from an airbase Jessore in Bangladesh.

The pilot Rashid has been found. The plane couldn't handle the strong winds and landed in a field. They also suspect that it might have run out of fuel. The two-seater Bangladesh Air Force plane has suffered minor damages.Earlier, in Dhaka, a senior police official had said that the pilot apparently lost direction and entered the Indian skyline after it took off from Jessore.
at Wednesday, May 02, 2012 No comments: