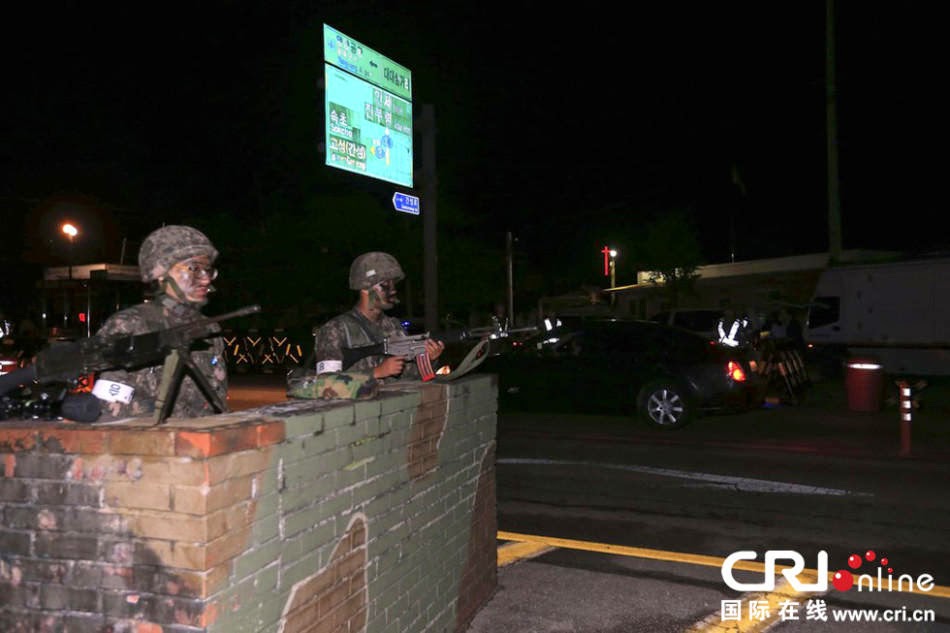 A South Korean soldier on Saturday shot and killed five people and wounded five others at a military outpost, an official with the South Korean Army said.
The location is in the northeast of the country in Gangwon province and it is near the heavily fortified demilitarized zone bordering North Korea. The attacker, who's known to be a sergeant, is armed and on the run, according to the military official.
Authorities said the shooter used a semi-automatic rifle called the K2, one of the standard South Korean army rifles. It is similar to the U.S. military's standard weapon, the M16. 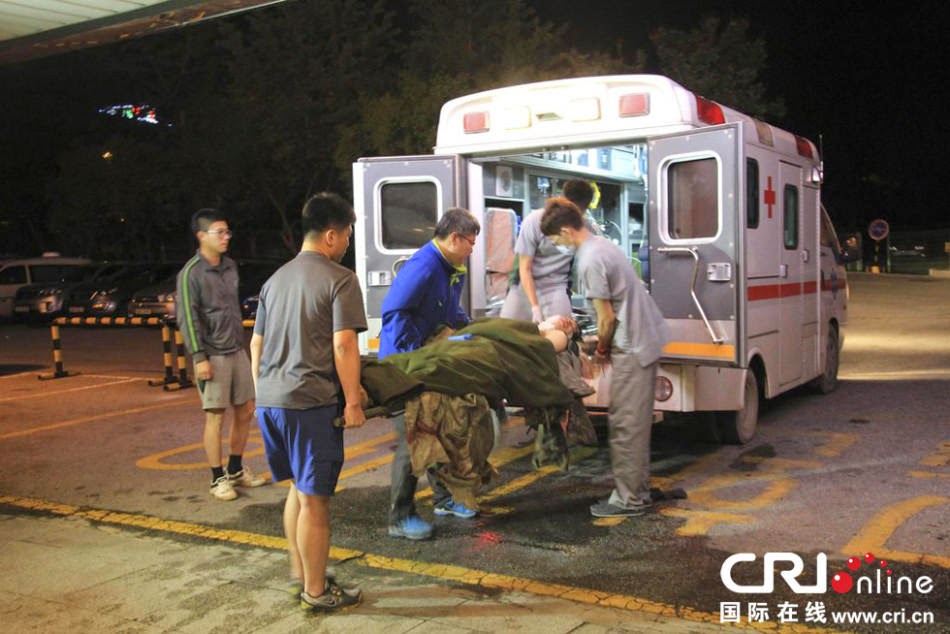