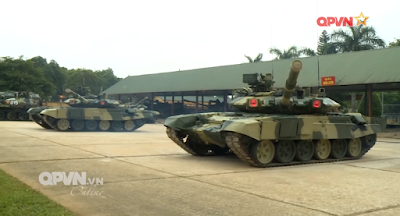 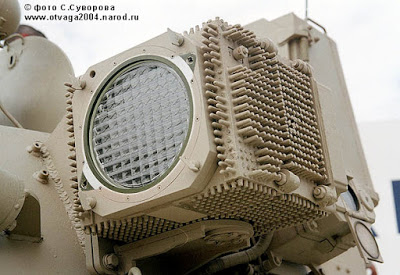 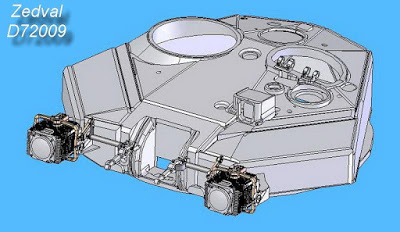 Those watching National Defense News last night were treated to 'red eyes' - a demonstration of the Shtora-1 active protection system on the PAVN's T-90S/SK MBTs. This demonstration took place in front of a visiting delegation to the 201st Tank Brigade.The Shtora-1 was designed to disrupt SACLOS ATGMs along with laser rangefinders/target designators, though it should be noted that some newer modern generation of ATGMS have been designed to bypass the system's IR dazzlers.
It would be interesting to see how well the Vietnamese Shtora-1 APS performs against the threat of enemy anti tank weaponry, specifically the Chinese "Red Arrow" series of anti tank missiles.
at Thursday, May 14, 2020