China withdraws 10,000 soldiers from depth areas of LAC in Ladakh due to extreme cold 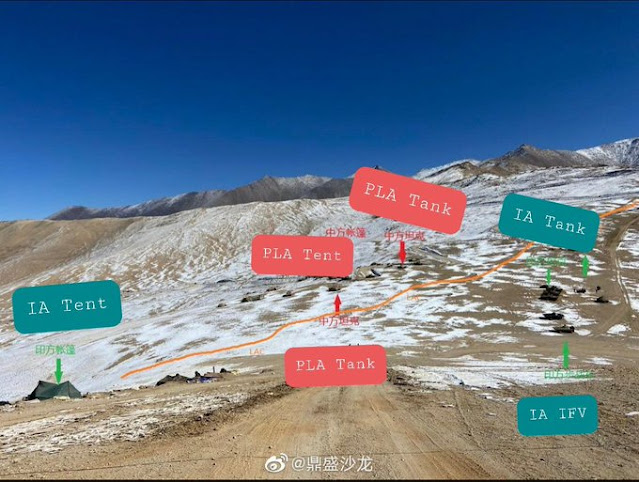 China has withdrawn around 10,000 troops from the depth areas along the disputed boundary in eastern Ladakh while frontline troops continue to remain in position, according to news agency ANI.

Citing government sources, the report said the People’s Liberation Army (PLA) has moved back 10,000 troops from its traditional training areas opposite eastern Ladakh along the Line of Actual Control (LAC) possibly due to extreme winters. However, the deployment in the frontline areas has remained the same as also the heavy equipment moved in since the beginning of the standoff in May, it said.

The traditional training areas are around 150 km and beyond from the Indian side of the LAC, according to the report.