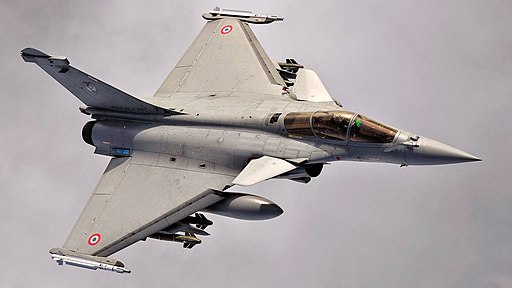 In a major development amid the ongoing border conflict with China, Rafale fighter jets of India and France will carry out wargames codenamed Exercise SKYROS in Jodhpur in the third week of January next year.

"The French Air Force Rafale fighters would be coming to Jodhpur for the SKYROS wargames which would see them flying with Indian Rafales from the 17 Squadron and the Su-30MKI fighters deployed there," government sources said.

This would be the first major wargame of the Indian Air Force (IAF) involving the Rafale fighters which were inducted into the service in August 2020 by Prime Minister Narendra Modi-led government.

The wargames being conducted are different from the routine Garuda series exercises that the two sides have been carrying out for more than a decade now and would see some complex manoeuvres being carried out by the fighters of both sides, the sources said.