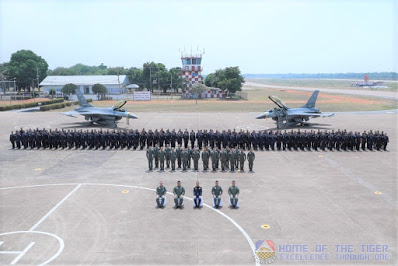 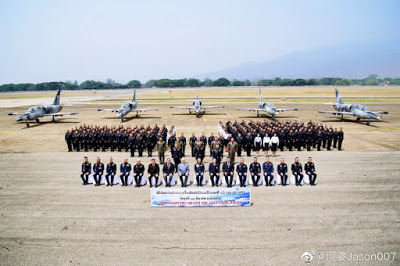 Royal Thai Air Force has performed the decommissioning ceremony of fighter aircraft and training, Aero Vodochody L-39ZA/ART Albatros, Squadron 41, Wing 41, Chiang Mai, the last 5 aircraft on March 31, 2021.One day before in addition, there was a ceremony for the withrawal of fighter planes F-16B Block 15, No. 10321 Squadron 103 and Fighter Aircraft F-16A ADF No. 10207, Squadron 102 , which is likely to be the first set of the two batch to withdrawal.