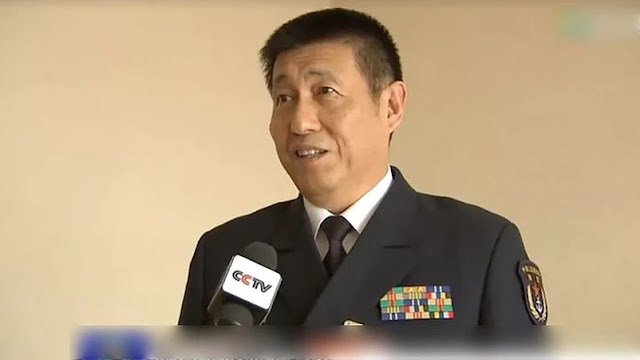 China’s national legislature dismissed a senior military representative on Thursday, who was formerly a deputy commander of the Liaoning, the country’s first aircraft carrier.

The abrupt dismissal of Song Xue was made after the National People’s Congress Standing Committee concluded its Thursday meeting. He was also removed as the deputy chief of staff of the navy under the People’s Liberation Army.It was reported by domestic media that Song had violated the Chinese Communist Party’s discipline and law, but exactly what rules the 62-year-old had breached remains unclear.

Although he has rarely appeared in local media in recent years, he was known to represent the navy as a deputy commander in 2012 during the maiden take-off and landing test mission of the self-developed J-15 warplane on the Liaoning aircraft carrier.Song’s dismissal reflected the continued anti-graft efforts the PLA had made, said the state-run Beijing Youth Daily in a Thursday editorial.