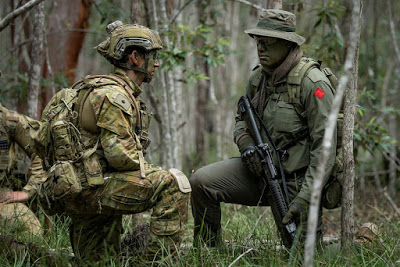 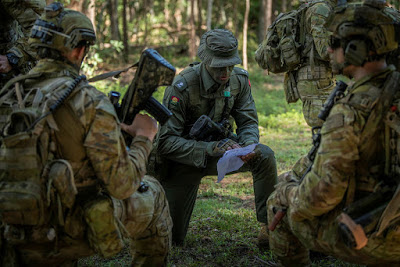 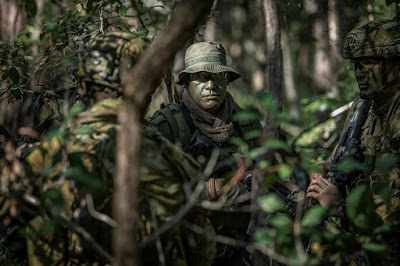 Exercise Coral Soldier provided an opportunity for Fijian and Australian soldiers to share their knowledge by working together.With enemy role-players scattered throughout the bush and urban environments in the Greenbank Training Area in Brisbane, soldiers from the Republic of Fiji Military Forces (RFMF) and the 8th/9th Battalion, Royal Australian Regiment (8/9RAR), teamed up to win the simulated fight.

Exercise Coral Soldier was held from March 15 to April 16, with the final full-mission stage held from April 11-13.RFMF Sergeant Loresio Sovea said the exercise allowed him to learn from 8/9RAR and pass on some of his own knowledge, too.“For me, [the exercise] is about enhancing regional relationships with our Anzac partners,” Sergeant Sovea said.

“We’ve been exchanging a few tips on building clearances, tackling obstacles, and of course those little jungle tips that we carry with us that our forefathers are well known for, especially during the Malayan campaign, Solomon Islands and East Timor.“We’ve developed those throughout the years and it’s a great opportunity to share some of those tips with our Australian mates. “I’ve worked with Australians before and it’s always a huge learning curve for us.”Sergeant Sovea said the exercise improved the bonds between the Australian and Fijian forces involved, and he looked forward to training with the ADF again.

Lieutenant Max Silvy, from 8/9RAR, echoed Sergeant Sovea’s sentiments about the combined training, saying he learned a lot from his experience working with the RFMF in the field.