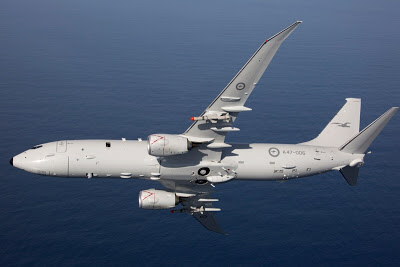 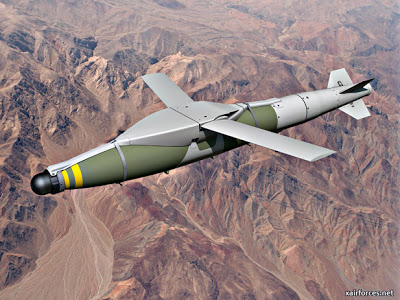 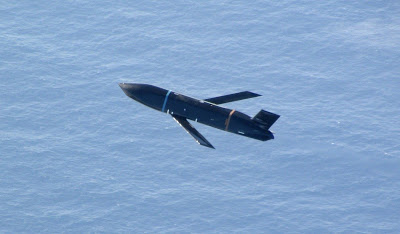 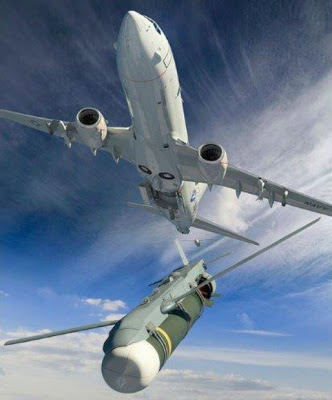 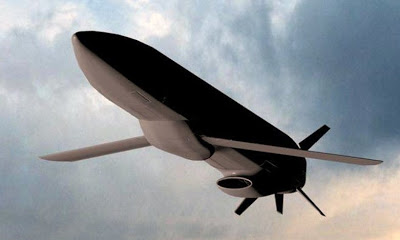 The U.S. Navy says that it is interested in dramatically expanding the arsenal of weapons that its P-8A Poseidon maritime patrol aircraft are capable of carrying. The service says that it wants to start by integrating the AGM-158C Long Range Anti-Ship Missile, or LRASM, on the planes, but then potentially move on to add various air-launched naval mines, precision-guided bombs, and the Miniature Air Launched Decoy, or MALD, to the available loadout options. There has been a debate within the Navy for years about giving the P-8As the ability to employ more types of munitions and other stores, which could turn these aircraft into arsenal ships of sorts capable of performing missions beyond anti-submarine, anti-surface warfare, and search and rescue, something The War Zone has been following for years now.

On Jan. 28, 2020, Naval Air Systems Command (NAVAIR) issued a notice on the Federal government's new central contracting website beta.SAM.gov, asking for contractors to submit information about their capabilities for integrating LRASM and the various other weapons onto the P-8A. LRASM, which is derived from the AGM-158B Joint Air-to-Surface Standoff Missile-Extended Range (JASSM-ER) land-attack cruise missile, entered service last year on the Navy's F/A-18E/F Super Hornets, as well as the U.S. Air Force's B-1B Bone bombers.

At present, the P-8A's armament options consist of the AGM-84D Harpoon anti-ship missile and the Mk 54 air-launched lightweight torpedo. The Navy is also already working on integrating Mk 54s with the High Altitude Anti-Submarine Warfare Weapon Capability (HAAWC) kit onto the aircraft, which you can read about in more detail in this past War Zone piece. HAAWC adds pop-out wings and tail fins to the standard torpedoes, which will allow Poseidon crews to employ them from a standoff range.

The stealthy LRASM, which has been in development since 2014, is an obvious choice to give the P-8As a more capable standoff anti-surface warfare weapon over the aging Harpoon and has been a planned addition to the aircraft's arsenal for some time.

The possible addition of the Mk 62, 63, and 65 naval mines, collectively known as the Quickstrike family, which you can read about in-depth in this past War Zone story, also makes good sense. The Navy has been re-investing heavily in naval mine warfare, including developing new air, surface, and submarine-launched types, as a means of improving its ability to respond to a future large scale and very likely distributed maritime conflict, especially in the Pacific region. There are standoff wing kits now in development for the Mk 62 and Mk 63 mines, which would also enable the Poseidons to emplace maritime minefields from a safer standoff distance. The U.S. Air Force is already actively exploring this concept using its B-52H bombers.