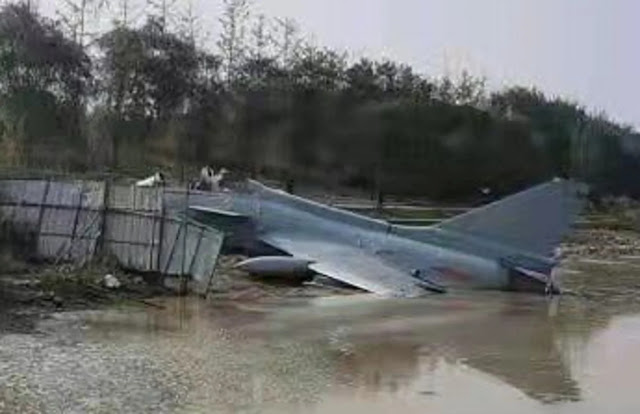 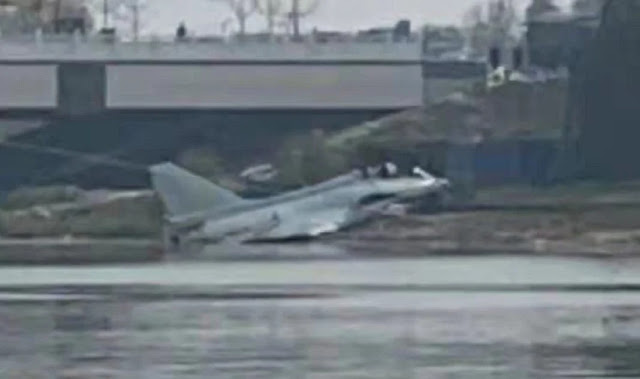 A J-10 fighter jet of the PLAAF crashed into the Jialu River in Henan province, and it was all caught on video. The J-10S two-seater fighter jet reportedly came down on 22 October.

According to a video circulating on Chinese social media, both pilots ejected safely and sustained only minor injuries.Members of a Taiwan military enthusiast social network group identified the location as a site 1.2 kilometers from the Zhengzhou Matougang Airport runway.
at Sunday, November 07, 2021