Three Aircraft were Favorites for LCA 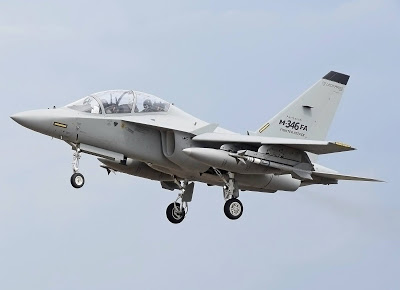 Pros and cons of the LCA/FLIT candidates. As reported previously, the RMAF is planning the procurement of the Light Combat Aircraft (LCA)/Fighter Lead-In Trainer (FLIT) within the next five years. RMAF had said that it had been given the go-ahead with the programme though it is still yet unclear when it will be green-lighted.Anyhow we know that the details of eight aircraft had been submitted to RMAF following the issuance of an RFI in late 2018 which made LIMA 19 a more lively event than it should have been.

Despite what has been said here or elsewhere, Malaysian Defence can surmised that – the L-39NG, T-7, L-15B, YAK-130 and the JF-17 – are ranked outsiders for the requirement for various reasons from being relatively new aircraft to subject to sanctions if purchased (CAATSA).With five of the eight in the outsiders category we are now left with three most likely candidates, the T/FA-50s, M-346 and the Tejas. The Tejas is the dark horse as it will be the one having the highest national interest quotient.